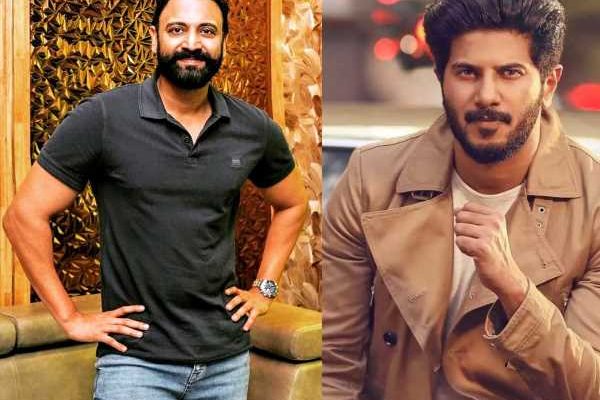 According to the latest buzz in the film industry, Sumanth is all set to work with Malayalam heartthrob Dulquer Salmaan in an upcoming drama. To be helmed in Telugu, Tamil and Malayalam languages, the big-budget film is directed by Hanu Raghavapudi of Andala Rakshasi fame. Dulquer Salmaan is playing the role of  lieutenant Ram in the Indian Army. Set against the backdrop of 1960s, the film is touted to be a love story set during wartime.  Currently the shoot of the film is going on in Hyderabad. A special set was erected at Annapurna Studios for the shoot.

The sources say that Malli Raava, Godavari, Madhumasam fame Sumanth will play the crucial role in Dulquer Salmaan and Hanu Raghavapudi  film, which is bankrolled by Priyanka Dutt and Swapna Dutt.

Vishal Chandrashekar of ‘Padi Padi Leche Manasu’ has been roped in to render the tune. Recently, speculations went rife that dusky beauty Pooja Hegde is likely to play the romantic interest of Dulquer in this untitled project.

In 2018, Dulquer Salmaan made his debut in  Tollywood  by playing the role of Gemini Ganesan in  Nag Ashwin’ directorial venture Mahanati, the biopic of yesteryear actress Savitri, in which Keerthy Suresh played the titular role.