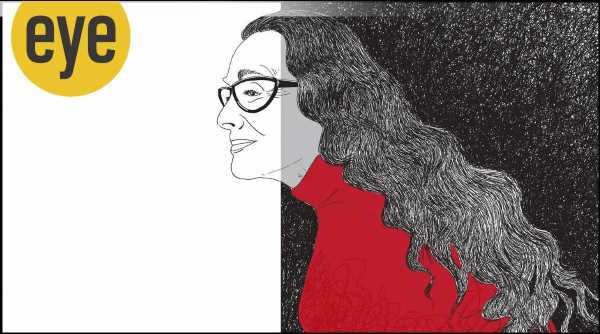 Read some of our special stories here! How the elderly, among the most vulnerable victims of COVID-19, are braving the pandemic

After 57 years of marriage, she is newly single. Her husband died of COVID-19 in the last week of April. Her son, who was in the ICU at the time, is better now. The Pune-based senior citizen (who does not wish to be named) is aware that several members of her yoga club have also passed away. “Nobody knows who will be next, so I have started calling up everybody, whose number I have, to talk. I don’t know if I will get the chance to meet them again,” she says.

‘I don’t know why the migrant crisis surprised us’ In an interview, you’ve said that the film Meel Patthar (Milestone, released on Netflix on May 7, premiered at last year’s Venice International Film Festival) ‘tells you where you are and how much further you have to go’. Could you explain?

That was about why I’d named the film Meel Patthar (Milestones). Milestones tell you where you are and how far you have to go. But in the film, it’s a weird sort of milestone, because even after 500,000 km, Ghalib has absolutely no idea he’s achieved that. There’s just uncertainty. 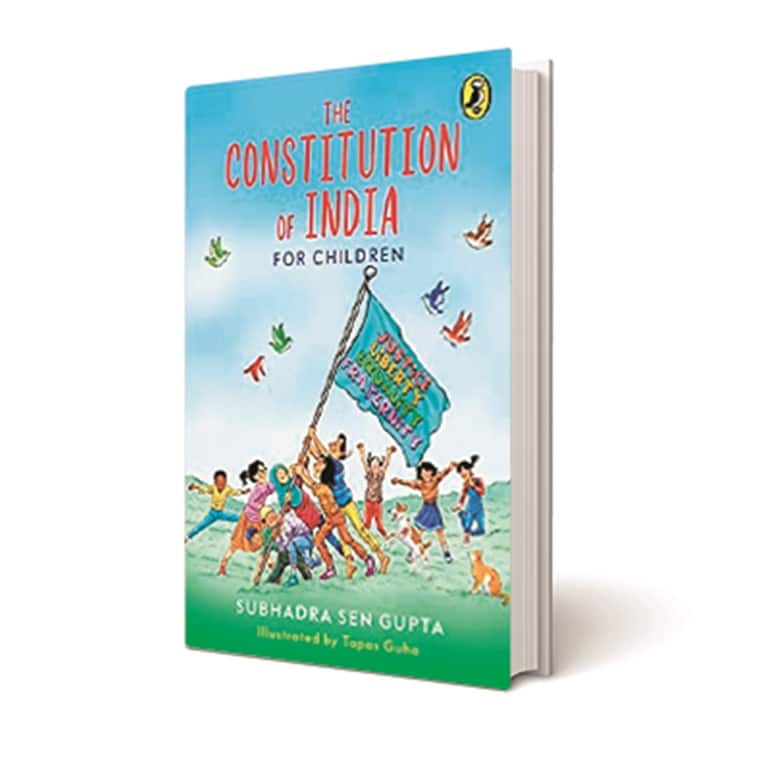 Why it is timely to read Bhaswati Mukherjee’s fresh look into how Bengal negotiated Partition in ‘Bengal and its Partition: An Untold Story’ An impassioned and deeply-researched work, Bhaswati Mukherjee’s Bengal and Partition: An Untold Story is an invaluable contribution to the particular issues that animated politics in Bengal, a marginally Muslim-majority province, that distinguished it from the freedom movement in much of the rest of the country. It was not only, or indeed most significantly, the Hindu-Muslim demography of the province that gave it a unique perspective, but, overlaying these religious differences was the proud linguistic unity and syncretic cultural heritage that made Bengal different. (I would rate Chapter 6, “The Struggle for identity: Language and Religion”, as the most outstanding in the book).

How seduction works in the world of flora In the animal kingdom, it’s usually the male of the species that struts its stuff and tries to seduce the ladies, who will pick the most handsome, rugged and tough as her mate, checking out his looks and fitness and fighting capabilities. In the botanical world, a plant, rooted to the ground cannot wander around showing off, singing and dancing to seduce a mate. So, it employs the services of, what one could roughly say is, a marriage bureau to get itself a mate. This bureau has a host of mammals, insects and birds (and even the wind) on its rolls. And as there are no free lunches, these services have to be paid for in sweet nectar (sugar water, really), produced in glands called nectarines, and nourishing pollen. Chaitanya Tamhane’s film The Disciple opens with Pt Vinayak Pradhan (essayed deftly by Jaipur-Atrauli gharana classical singer Pt Arun Dravid) on the stage. The ageing vocalist, from Alwar gharana, is immersed in the glorious Jaunpuri (Jhanana bichhua baje), a raga that evokes wonder and bhakti bhaav. His accompanying “disciple” looks on in reverence, with eager nods and eyes that capture his desire to perform like his guru one day. Moments later, the setting shifts to the guru’s room, who, with a teacup in hand, breaks down the raga to his promising shishya as Sharad Nerulkar (played by Hindustani classical artiste Aditya Modak), tanpura in hand, rote-learns and sings. On a dark night in May 1857, a solitary man on horseback makes his way towards Shahjahanabad. Unrest had been fomenting in the countryside, bitter resentment spilling over from years of humiliation and abuse by the British, who had, since an obscure battle in Plassey, come to control greater parts of the country. Sarfaraz Laskar, the rider, knew that the time was ripe to flame that seething animosity into a full-blown rebellion — if he could make his way to the seat of the etiolated Mughal emperor Bahadur Shah Zafar, that is.

Why Sanjaya Baru looks at the dismantling of an old order of power elites for a new ideological hegemony in ‘India’s Power Elite: Caste, Class and Cultural Revolution’ Debate on the constantly evolving power elite in India is not a new concept. The strength of Sanjaya Baru’s latest book, however, is its topicality. Under Prime Minister Narendra Modi, the term power elite has acquired a new, thought-provoking, somewhat sinister inference. Modi, as Baru sees it, has dismantled the old order of power elites in Delhi and seeks to impose an unquestioning hegemonic domination on an ideological basis. Globalised upper-class intellectuals and liberals are suspect and to be replaced by middle-class Hindu nationalists who serve, ostensibly, the larger cause of Bharat as opposed to that of India. Any negation of the new faith is viewed with unconcealed hostility.