The development comes a day after the Rajasthan High Court dismissed Somya Gurjar’s petition challenging her suspension as Mayor of JMC, Greater. 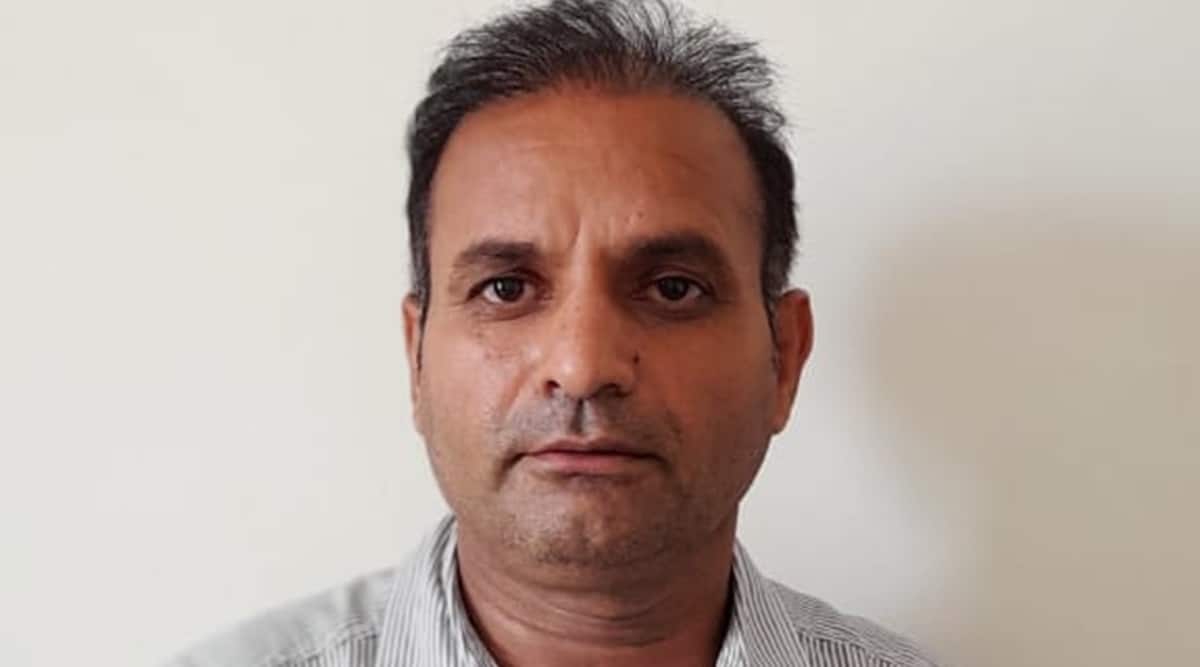 The development comes a day after the Rajasthan High Court dismissed Somya Gurjar’s petition challenging her suspension as Mayor of JMC, Greater.

On June 10, some video and audio clips had gone viral; in one video clip, Rajaram Gurjar was allegedly seen seeking commission from a BVG representative in lieu of clearing outstanding bills of Rs 276 crore.

“Following the information of a video of a bribe sought by a close relative of an important public servant, and the service provider offering a bribe, the Rajasthan Anti-Corruption Bureau lodged an FIR and an investigation was conducted by Special Investigation Unit,” the ACB said in a statement.

The video was sent to the state Forensic Science Laboratory for examination. But as the state FSL did not have the facility to conduct tests on certain parameters, the clip was sent to a FSL in another state, it said.

“Following the receipt of reports from both labs, and after an analysis of facts, it was, prima facie, found that for a public service the husband of the then municipal corporation Mayor sought a bribe, the service provider offered a heavy bribe, and a third person was present there,” said Bhagwan Lal Soni, ACB Director General.

Soni said the ACB has registered a case against Rajaram Gurjar, BVG representatives Sandeep Choudhary and Omkar Sapre, as well as one Nimbaram who is seen in one of the videos, under The Prevention of Corruption Act, as well as section 120B (criminal conspiracy) of the IPC. Nimbaram is a kshetriya pracharak with the RSS.

Dinesh MN, Additional DG, ACB, said, “We will investigate where the audio and video were recorded. Additionally, we will also investigate why were the company’s bills not cleared, how many were pending, and why Rajaram, a private person, was talking to them…Searches are underway, and (we will find out) if there was any transaction between Rajaram and BVG.”