In the first phase, Devanahalli, Doddajala, Avathihalli and Nandi Halt stations will be restored

Four railway structures that are over a hundred years old and in a dilapidated condition are set to be restored. The South Western Railways has entered into a Memorandum of Agreement (MoU) with the Indian National Trust for Art and Cultural Heritage (INTACH) to undertake the restoration.

As per the plan, the stations – Devanahalli, Doddajala, Avathihalli and Nandi Halt on the KSR Bengaluru-Chikkaballapur-Kolar railway line – will be restored to their former glory.

The Bengaluru-Chikkaballapur light railway (narrow gauge – 62 km) has a rich history. It is the earliest example of private-public partnership. The railway line was constructed by an Indian company under a guarantee from the then princely state of Mysore. Construction was sanctioned in 1909 and completed gradually in sections. The Chikkaballapur to Yelahanka stretch was opened in 1917, and the full route up to Bengaluru in 1918.

South Western Railways said that work will be undertaken in two stages. In the first stage, INTACH will undertake the renovation, restoration and preservation of the station buildings in consultation with Railways, and identify partners for funding the initiative under CSR. In the second phase, railway stations in Rajanukunte, Oorgaum, Champion and Chintamani will be developed as heritage railway stations.

In a press release, SWR said that there are plans to develop an art-cum-cultural-cum convention centre at Doddajala. An ‘interpretation centre’ for monuments, a café or snack counter at Devanahalli station are also on the cards. At Avathihalli, SWR plans to build a silk museum and resource centre along with a park. Nandi Halt station will have a rail museum, café, restaurant, cultural performance centre, pop-up weekend craft markets, and an amphitheatre.

Meera Iyer of INTACH Bengaluru Chapter said, “That entire region is so full of history, from megaliths to millennium-old temples to medieval forts to the birthplaces of some very important historical figures. This is also a region that is famous for the sericulture industry. It would be fabulous if these could be showcased.” 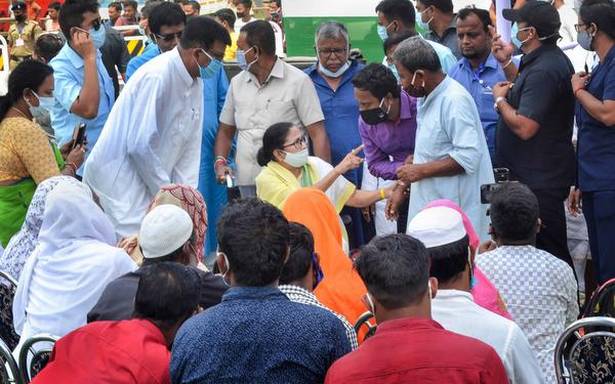 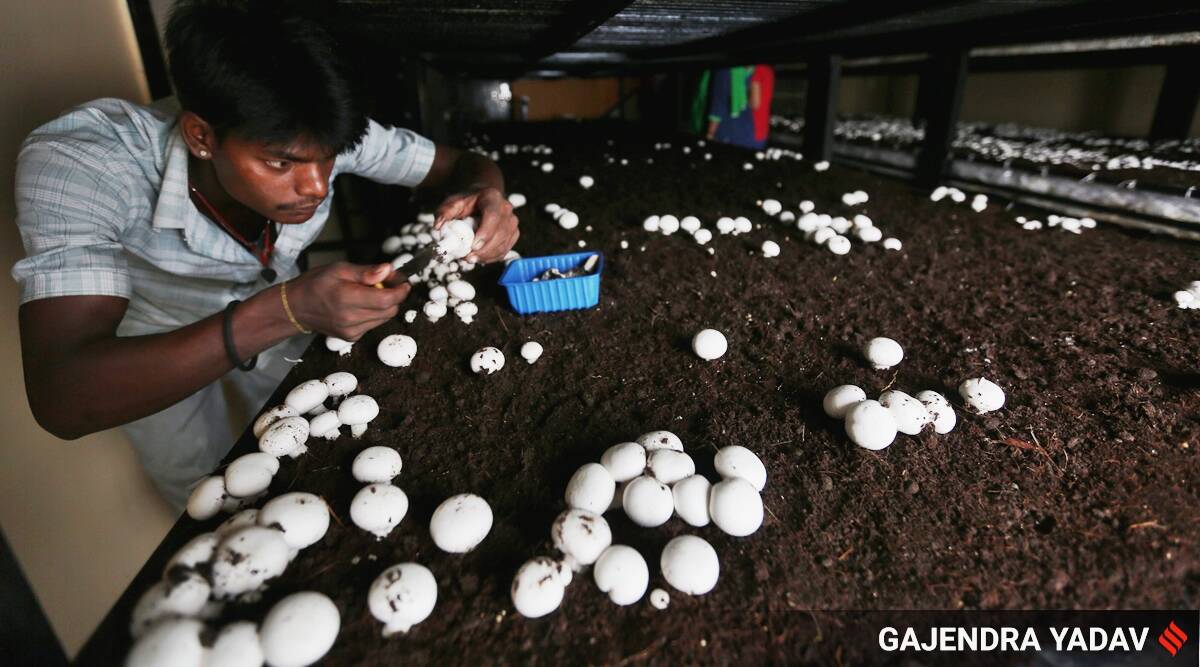