Afghanistan crisis: Here are the basics about Shariah and how it could factor into the Taliban’s treatment of women. 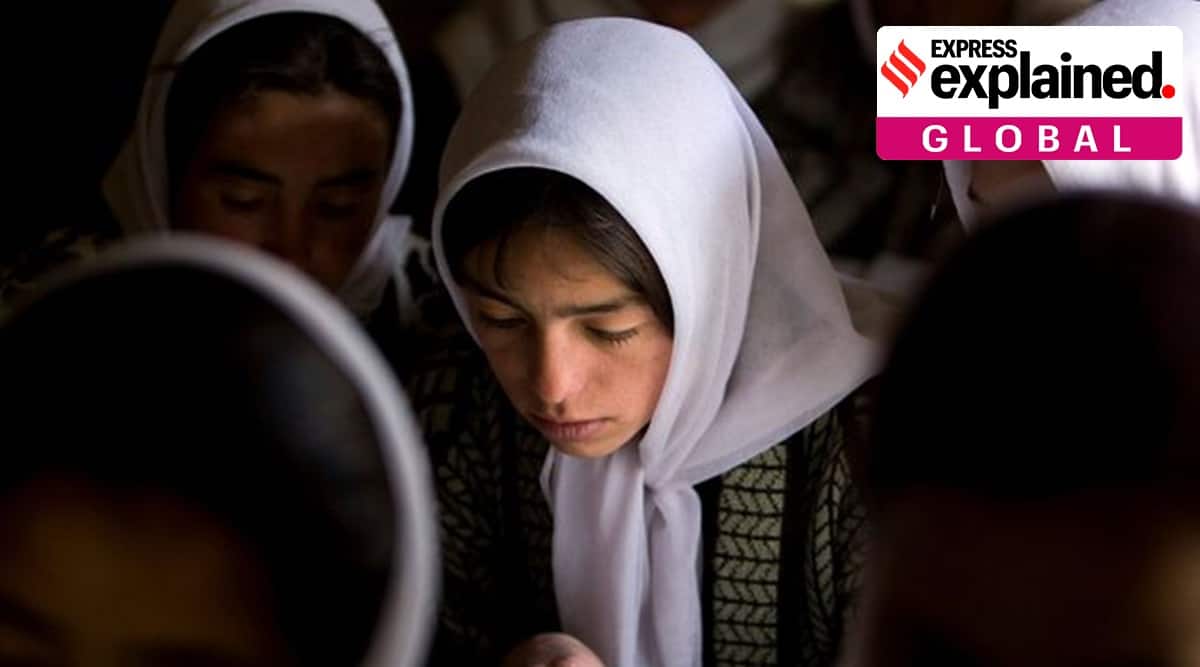 The Taliban have pledged that women in Afghanistan will have rights “within the bounds of Islamic law,” or Shariah, under their newly established rule. But it is not clear what that will mean.

Shariah leaves considerable room for interpretation. When the Taliban ruled Afghanistan in the past, they imposed a strict one, barring women from working outside the home or leaving the house without a male guardian, eliminating schooling for girls, and publicly flogging people who violated the group’s morality code.

The insurgents have not yet said how they intend to apply it now. But millions of Afghan women fear a return to the past ways.

Here are the basics about Shariah and how it could factor into the Taliban’s treatment of women.

Shariah is based on the Quran, stories of the Prophet Muhammad’s life and the rulings of religious scholars, forming the moral and legal framework of Islam. The Quran details a path to a moral life, but not a specific set of laws.

One interpretation of Shariah could afford women extensive rights, while another could leave women with few. Critics have said that some of the Taliban restrictions on women under the guise of Islamic law actually went beyond the bounds of Shariah.

The interpretations of Shariah are a matter of debate across the Muslim world, and all groups and governments that base their legal systems on Shariah have done so differently. When the Taliban say they are instituting Shariah law, that does not mean they are doing so in ways that Islamic scholars or other Islamic authorities would agree with.

What does Shariah prescribe?

Shariah lists some specific crimes, such as theft and adultery, and punishments if accusations meet a standard of proof. It also offers moral and spiritual guidance, such as when and how to pray, or how to marry and divorce.

It does not forbid women to leave home without a male escort or bar them from working in most jobs.

How have the Taliban previously interpreted Shariah?

When the Taliban controlled Afghanistan from 1996 to 2001, they banned television and most musical instruments. They established a department for the Promotion of Virtue and the Prevention of Vice based on a Saudi model.

Restrictions on behavior, dress and movement were enforced by morality police officers, who drove around in pickup trucks, publicly humiliating and whipping women who did not adhere to their rules. In 1996, a woman in Kabul, Afghanistan, had the end of her thumb cut off for wearing nail polish, according to Amnesty International.

Women accused of adultery were stoned to death.

Experts have been scanning Taliban leaders’ recent behavior for clues as to whether their treatment of women will change.

When a senior Taliban official gave an interview to a female television journalist in Kabul this week, it was part of a broader campaign by the group to present a more moderate face to the world and within Afghanistan.

But hours later, a prominent anchorwoman on state television said that the Taliban had suspended her and other women who worked there indefinitely. A Taliban spokesperson said that women would be allowed to work and study, and another official has said that women should participate in government — signaling a possible break with past practices.

But outside Kabul, some women have been told not to leave home without a male relative escorting them, and the Taliban have prevented women from entering at least one university. They have also shut down some women’s clinics and schools for girls.

Hosna Jalil, the former deputy minister for women’s affairs in Afghanistan, told Deutsche Welle, a network in Germany, that she had little faith the Taliban would interpret Shariah differently now. “Shariah law for them meant lack of access to education, restricted access to health services, no access to justice, no shelter, no food security, no employment, literally nothing,” she said.