As prices of many unsold units have slumped below circle rates in many cities due to the economic downturn, market rates are much below the circle rates in these cities. 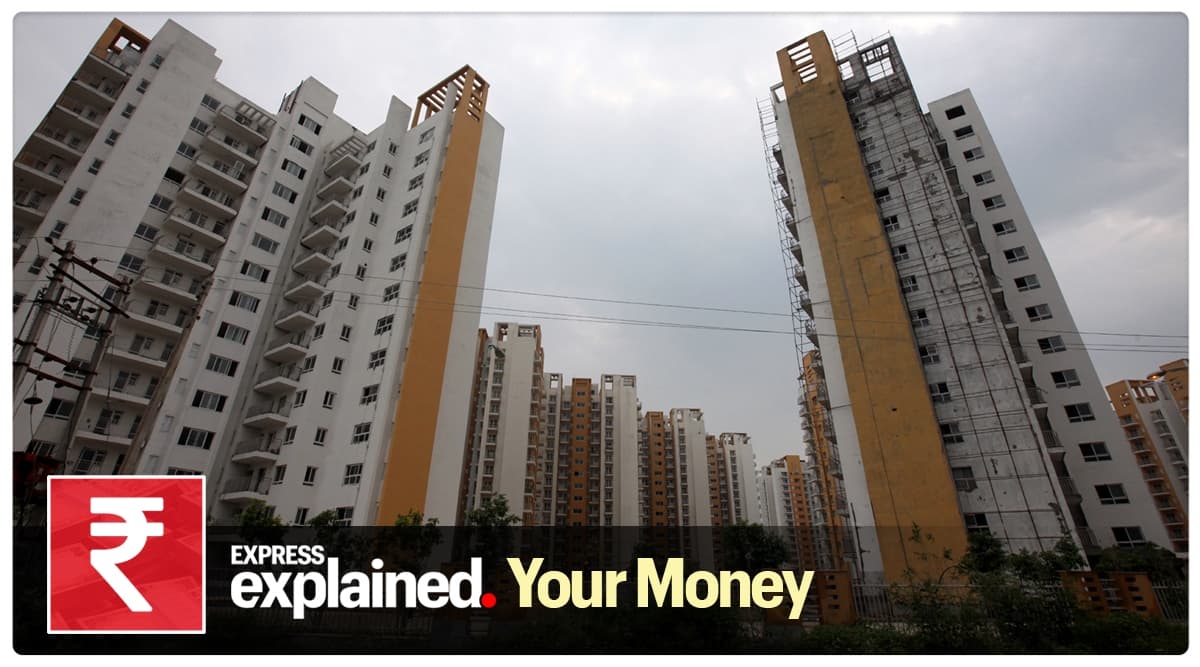 The government has announced tax relief that will help clear unsold inventory of residential units valued at up to Rs 2 crore. Buyers have been allowed to purchase homes at 20% below the circle rate without attracting any tax penalties. Circle rate is the government-defined value at which property is registered, whereas agreement value is the one negotiated between the builder and the buyer. As prices of many unsold units have slumped below circle rates in many cities due to the economic downturn, market rates are much below the circle rates in these cities.

Not only may the fresh move allow developers to reduce the price of their units, it could also lead to an increase in demand and faster absorption of the unsold inventory.

What does it mean?

“Developers will now have the incentive in the form of this revised tax provision to pass on the benefit of lower market prices to buyers without incurring additional tax liability under the erstwhile provisions,” said Ramesh Nair, CEO and Country head, JLL India.

Don’t miss from Explained Your Money | Markets are up, should you book profits now? Where should you put your money?

What is the inventory status? How much of it could get absorbed?

According to Pankaj Kapoor, founder and Managing Director of Liases Foras, the top eight cities of the country account for 9.32 lakh unsold units and almost 94% of that is in the less-than-Rs-2-crore bracket. “The decision may help in some regions where the circle rates were higher than the prevailing market rate, which according to our study is not too many. In most regions, the circle rates have been lower than the prevailing market rate. However, this provision provides scope to the developers to reduce prices. We also feel this may also open up the scope of absorbing some black money in real estate,” said Kapoor.

How will the move help?

The idea behind the concept of circle rate is to reduce the cash component in real estate transactions, and thereby prevent revenue loss for the government. However, given that real estate prices have dropped significantly — in many cases 10-20% lower than the circle rate — the industry found this a constraint on executing transactions. If they sold their units at 15-20% below the circle rate, the government would not consider that price for calculation of profit and tax, and would calculate tax on the circle rate, or at prices 10% lower than the circle rate. Since the differential has now been increased to 20%, industry insiders say that it comes as a big boost for the real estate sector and that it will help developers lower their prices and clear their inventory.

“It is a very welcome move and will lead to offloading of unsold inventory. Due to Covid-19, the price of properties in certain areas has gone below the circle rate. However, now with government permitting sale at rates up to 20% lower than the circle rate, the developer will be able to sell the property and the homebuyer can buy the property without having any liability under section 43CA in case of developer and u/s 56 for individual home buyer,” said Jaxay Shah, National Chairman, CREDAI.

How will homebuyers benefit, and what should they do?

The biggest benefit is in the form of taxes — one can now buy at up to 20% lower than the circle rate without facing additional tax.

The move is expected to see a dip in real estate prices as developers may push sales to clear their inventory by reducing prices by up to 20% lower than the circle rate. In cases where developers don’t bring their prices down, homebuyers can negotiate for a reduction to a price up to 20% lower than the circle rate in their area. Homebuyers will also save on stamp duty as they would be able to register their housing unit at a lower price. 📣 Express Explained is now on Telegram

Since these benefits are available till June 2021, homebuyers who are looking for their first house and are not facing a severe financial constraint can go for their purchase. Since interest rates are low and likely to remain so in the near future, they will also see a lower outgo on their EMIs.