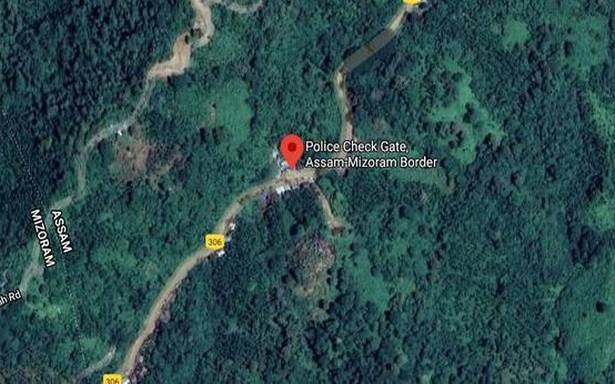 The police in southern Assam’s Hailakandi district have increased vigil along the interstate boundary following alleged incursion by miscreants from Mizoram.

The incident on June 4 came a week after armed men fired at an Assam MLA on the border with Nagaland.

Hailakandi’s Superintendent of Police Ramandeep Kaur said the latest incursion from across the inter-State boundary was reported from two places.

“They built a house at one place and burnt down two abandoned huts at the other,” she said, adding that the issue has been taken up at a higher level between the two States.

“We have strengthened the BOPs (border outposts) to prevent any law-and-order problem,” Ms. Kaur said.

On May 27, miscreants from Nagaland had reportedly fired upon Congress legislator Rupjyoti Kurmi, who had visited a village on the inter-State border.

Assam also has border disputes with Meghalaya and Arunachal Pradesh.