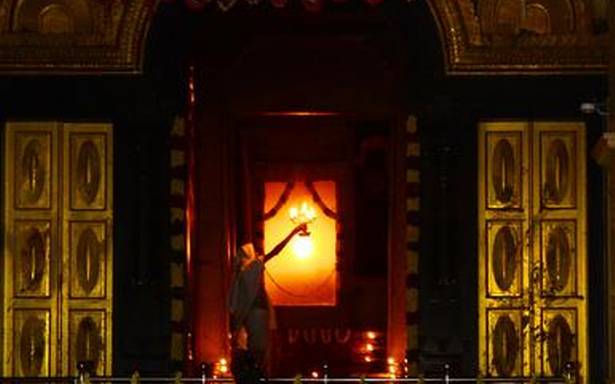 TN Chief Minister Edappadi K. Palaniswami said it would be included in the list of public holidays every year

According to the Chief Minister during his visits to various districts, members of the public cited the public holiday for Thai Poosam in Sri Lanka and Mauritius and represented to him to declare a similar holiday in Tamil Nadu.

Thai Poosam is celebrated by a cross-section of Hindu Tamils on the full moon day of the Tamil month of Thai. The festival symbolises the victory of good over evil. As per religious belief, on this day, the ‘vel’ (the holy lance) was given to Lord Muruga by His mother Goddess Parvathi to annihilate Tharakasuran and his three brothers.