How should one billion Indians, for whom deprivation has become an inescapable way of life, join us in celebrating 75 years of Independence? And where do we go from here? asks Kalyan Singhal. Humans first came to India about 75,000 years ago.

By 7,500 years ago, we had built the world’s most advanced civiliSation, stretching from the Indus Valley to Gujarat.

More than half of India’s current population lives in houses far inferior to those of the Indus Valley civiliSation, and over two-thirds do not enjoy such sophisticated drainage systems.

On this, the 75th anniversary of Independence from British military occupation, let us celebrate our remarkable accomplishments and honestly assess the challenges ahead.

When the British began their conquest of India in 1757, India was the most prosperous country in the world.

Indians had invented the number zero, algebra, and trigonometry. Fully half of their agricultural production was surplus.

They had built canals, reservoirs, and irrigation systems.

India was the world’s largest exporter, sending a full half of its industrial production abroad.

It had the world’s most advanced shipping industry, carrying goods that were prized all over the world for their beauty and quality. The British used violence and exorbitant taxation to plunder this prosperous India, carpet-bombing its economy for 190 years while destroying its agriculture, infrastructure, industries, and social fibre.

Although India had not suffered famine before the British came, nor has it done so since they left, famines caused by British policies during their rule killed about four crore people, and the rest suffered dramatically shortened lifespans.

Meanwhile, the loss of purchasing power by India’s agriculture sector driven by exorbitant taxation lowered the domestic demand for manufactured goods and services while British bans and duties eliminated the demand for cotton textile exports.

The combination of these factors lowered production of goods and services, reduction of workers’ purchasing power and investment capital, and then reduced investment in manufacturing – drove productivity down.

If democracy means that, with minor specific exceptions, all adults are permitted to vote for the government under which they live, then India became the first country among the 20 largest countries in the world in 1950 to establish a true democracy.

At the time, Britain, France, and other European powers were still occupying an array of countries whose residents did not vote in electing their own government.

In the United states, many African Americans effectively could not vote until 1965.

Since 1947, the life expectancy in India has more than doubled, the economy has grown to 29 times its previous size, and the population to 3.7 times.

Per capita income has increased by a factor of eight. More than half of the population growth is due to increased lifespan while, just this year, the fertility rate reached the replacement level of 2.1. Thirty years ago, we saw little a sign of wealth in India.

We have built halls and auditoriums where the rich gather to listen to the famous or to celebrate events like the Filmfare Awards.

We have malls and walk-in department stores and supermarkets, as well as spacious, glitzy restaurants and airports. All of them are world-class! 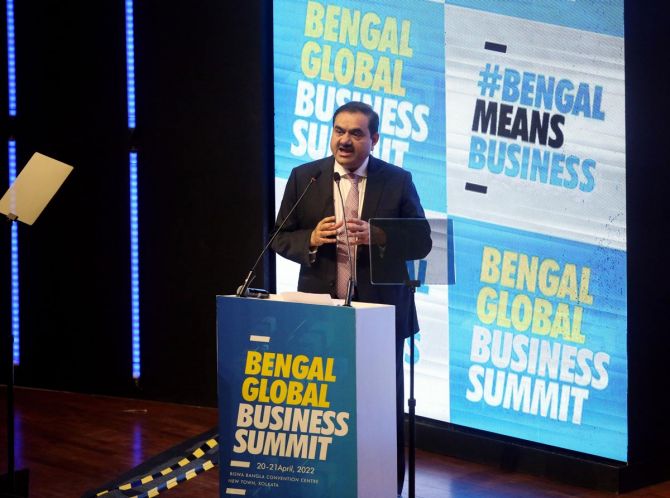 Crores of Indians go abroad and yet, in a worrying demonstration of the honesty and patriotism of our rich, only 172,000 people reported incomes over Rs 5 million in 2015. And this is despite India’s being the least taxed among countries which our elite view as peers.

Between 2014 and 2017, 23,000 people with assets over one million dollars left India and most of them left for reasons other than health or family. They took between $30 billion and $115 billion with them.

Most of the rich decry India’s socialism, which provides for the public ownership of institutions and which drove subsidies for public goods like steel, power, education at IIT and IIM, and other infrastructure.

Yet they are the ones who have benefitted the most from these policies because they are in a position to make the most of the resulting benefits.

Meanwhile, lower-earning Indians paid a higher share of their incomes in indirect taxes to create these benefits than did the rich. 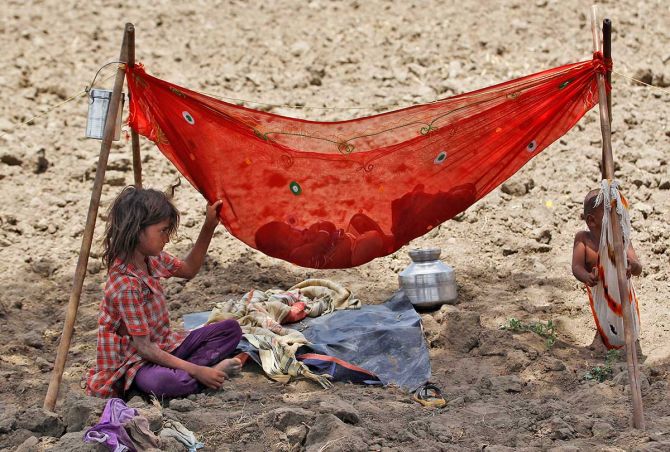 Let us now examine the other face of India which constitutes 70 percent of the population, or about 100 crore (1 billion) people, who still cannot meet their basic needs.

Their plight is rooted in deprivations of health and education.

About 38 percent of children under five years old are stunted by poor maternal and early-childhood nutrition.

Most of this damage is done during the first 1,000 days of a child’s development, starting with maternal undernourishment during early pregnancy.

These children face a lifetime of lost opportunities and their loss is also a substantial loss to India’s economic growth.

About 8.5 crore (85 million) children between the ages of four and fourteen do not go to school. Of those, 3.2 crores(32 million) work to support their families.

Overall, 80 percent of children under 18, or about 38 crores (380 million), are not adequately educated.

The result on a national scale is that poor nutrition, inadequate healthcare, and lack of education cost India about 36 percent of its potential gross domestic product.

And most of India’s poor people live their whole lives in a vicious cycle: low-income poor nutrition and education of children — exploitation by money lenders low income. 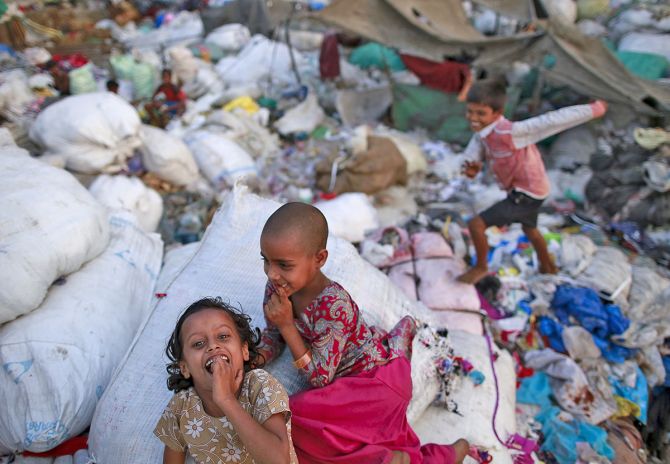 You will then be able to celebrate the 75th years of independence with a full heart and a clear vision for our future.

As you learn the answer, remember three things: Most pollution is caused by the conspicuous consumption of the rich, while the poor pay most of the price in low quality of life and ill-health; a far larger proportion of poor people live away from their families now than in 1947; as their numbers increase, the commuting costs of the poor have also increased to consume a far larger share of their incomes than do those of the rich.

If you need to know the answer, send me an e-mail at [email protected] Are these inequalities of income a threat to our democracy? Nobel Laureate Angus Deaton believes they are:

‘If democracy becomes plutocracy, those who are not rich are effectively disenfranchised. Justice Louis Brandeis famously argued that the United States could either have democracy or wealth concentration in the hands of a few, but not both. The political equality that is required by democracy is always under threat from economic inequality, and the more extreme the economic inequality, the greater the threat to democracy.

‘The very wealthy have little need for state-provided education or health care; they have every reason … to fight any increase in taxes. They have even less reason to support health insurance for everyone, or to worry about the low quality of public schools that plagues much of the country. To worry about these consequences of extreme inequality has nothing to do with being envious of the rich and everything to do with the fear that rapidly growing top incomes are a threat to the wellbeing of everyone else.’

As a 1967 engineering graduate at IIT-Bombay, I ask my fellow elite Indians: How should one billion Indians, for whom deprivation has become an inescapable way of life, join us in celebrating 75 years of Independence? And where do we go from here?

Kalyan Singhal is the McCurdy Professor of Business at the University of Baltimore.
Since 1992, he has edited Production and Operations Management, one of the top 20 business journals on the BusinessWeek list.
He recently founded Management and Business Review, a journal for executives supported by leading business schools.
[email protected]
Any publication in any country is free to publish this article after informing the author via e-mail.