Three students were injured when a live wire came into contact with an RTC bus. The incident took place at Munipally mandal headquarters when the bus was going to the model school.

The low lying live wire came into contact with the bus resulting in the incident when the driver was reversing the bus. Three students were injured and they were shifted to government hospital at Sangareddy and they are out of danger.

The timely response by lineman saved life of many, according to police. 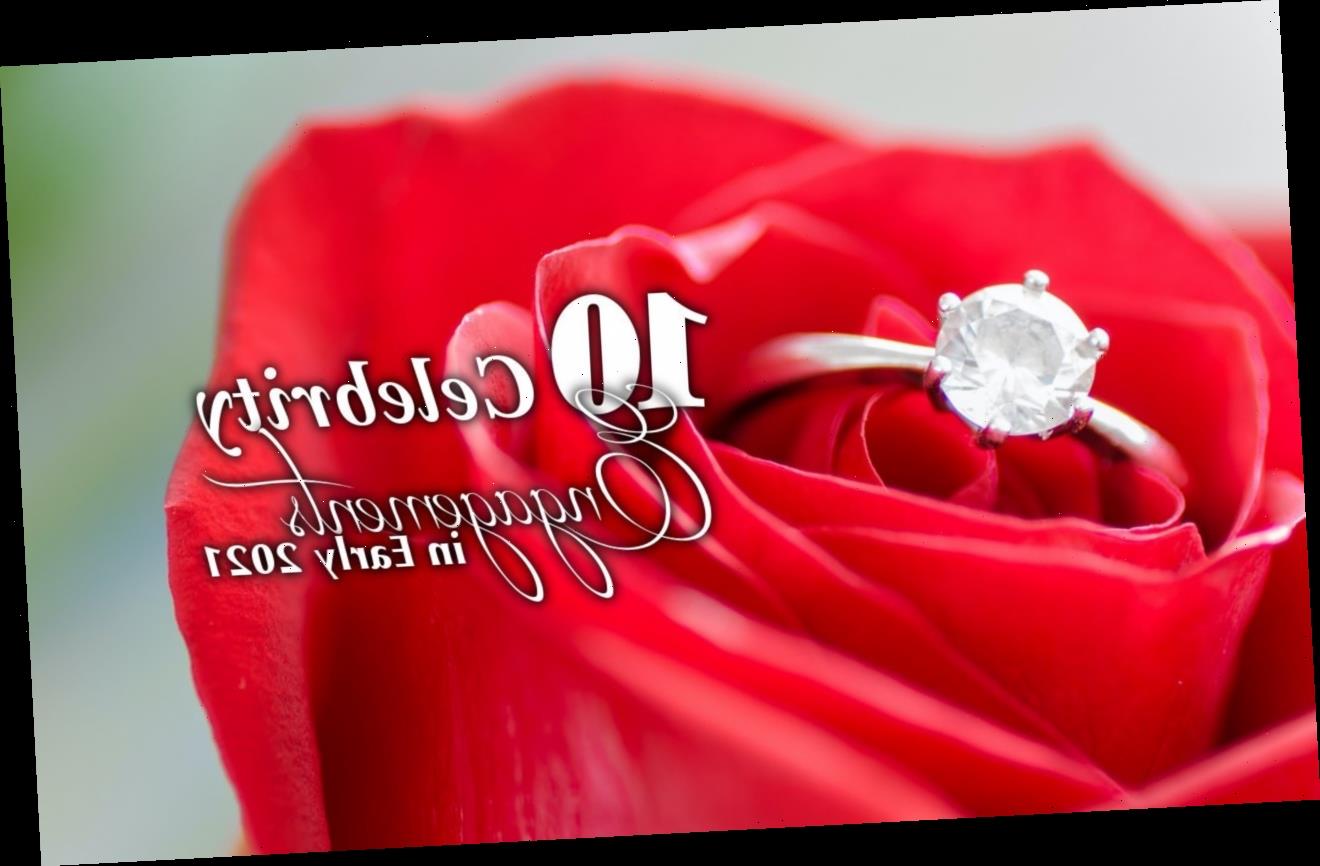