A tipsy man who created a flutter by driving a State Transport Corporation bus from the central bus stand here on Sunday was later found to be a patient undergoing psychiatric treatment.

After passengers had alighted from the bus that had come from Karur, the man, in his early thirties, who was identified as Ajit Kumar, took the driver’s seat. The driver and conductor who had taken a refreshment break noticed the bus on the move and rushed inside to prevent further movement.

A traffic police constable who noticed the incident also boarded the bus and stopped it after the bus had covered a short distance. The visibly intoxicated man was taken to the Cantonment Crime Police station by the bus crew. During inquiry, it was found that the man was in an intoxicated state due to smoking ganja. Police said he had also been undergoing psychiatric treatment. The Cantonment Crime Police have registered a case and are conducting further investigation. 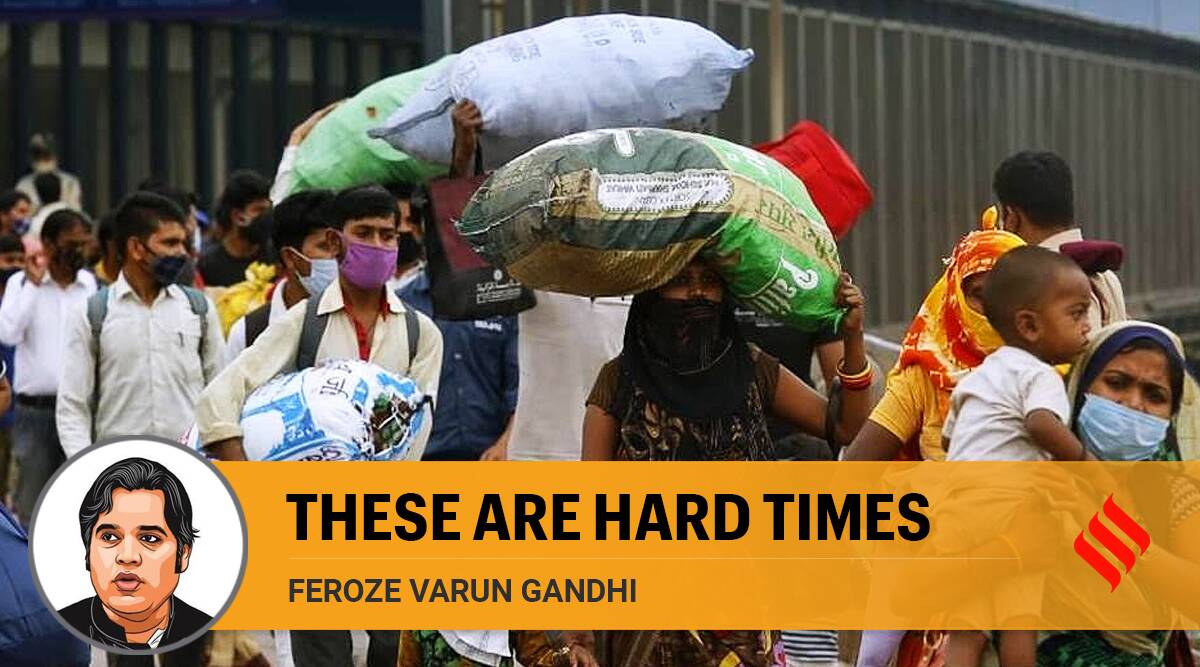 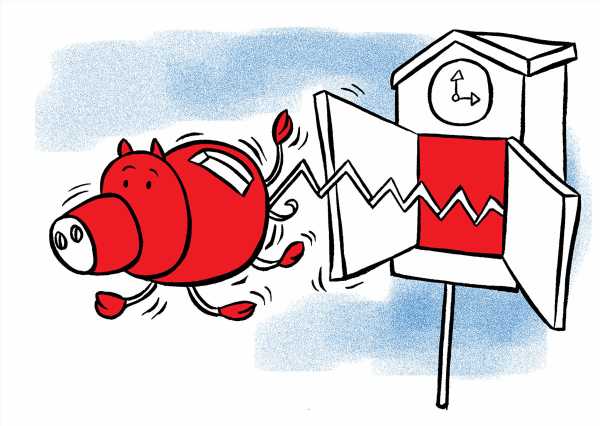