Thomas Bach, the president of the IOC, held a press conference on Wednesday, attended by a high-level delegation from Australia, the country which won the bid for the 2032 Summer Olympics. 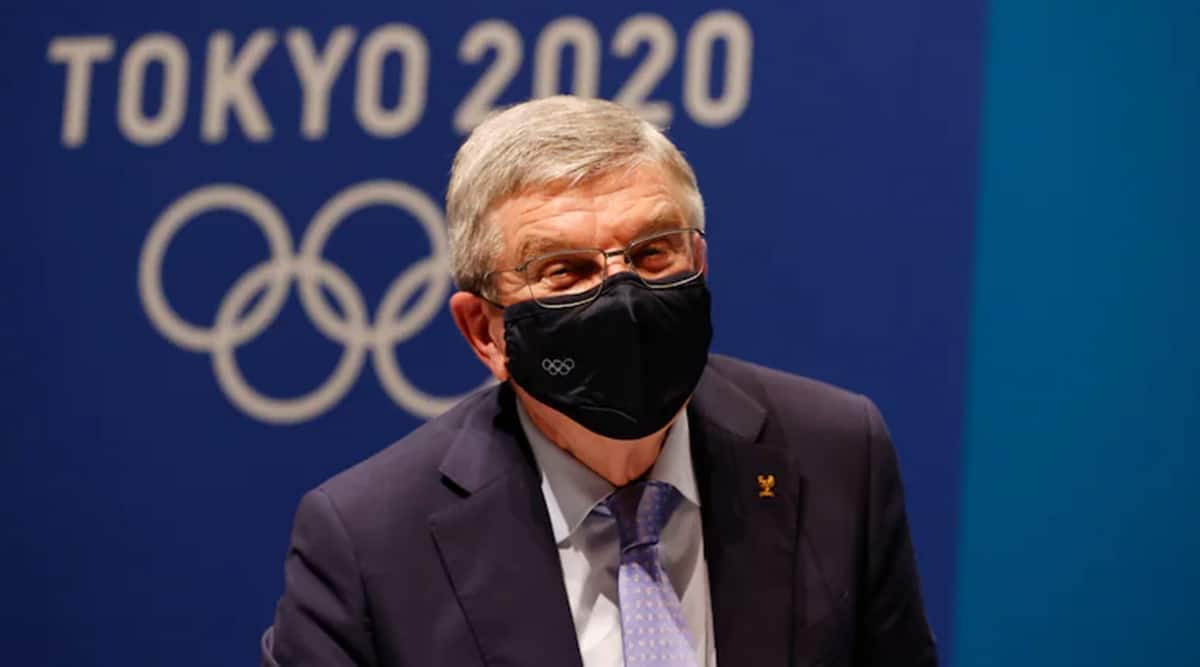 The opening of Tokyo 2020 will be a moment of joy and relief, said the head of the International Olympic Committee on Wednesday.

With two days to the official opening of the 32nd Olympic Games, the president of the IOC, Thomas Bach, told reporters that when athletes will enter the stadium on Friday 23rd of July, it will be “a moment of joy in particular for the athletes because I know how much they are longing for this moment and that they can finally be there, they can enjoy this moment under very special circumstances, and a feeling of relief because no need to tell you the road toward this opening ceremony was not the easiest one.”

Translating a German saying expressing great relief, Bach said: “There is a saying that if you feel this kind of relief that there are stones falling from your heart, so if you hear some stones falling on the 23rd (of July) they may come from heart.”

Bach held a press conference attended by a high-level delegation from Australia, the country which won the bid for the 2032 Olympic Games. Brisbane has been picked to host the future Olympics.

The Australian city was the inevitable winner of a one-candidate race steered by the IOC to avoid rival bids.

The Games will go back to Australia 32 years after the popular 2000 Sydney Olympics. Melbourne hosted in 1956.

The Australian Minister for Sport Minister Richard Colbeck said: “It is a huge privilege for a nation, a state or a city, to be awarded the biggest and greatest sporting event on the planet.

“We are hugely excited by the opportunity that has presented to us by Brisbane ’32 to host the games of the 35th Olympiad and Paralympic Games.”

Brisbane follows 2028 host Los Angeles in getting 11 years to prepare. It won in a new bidding format that let the IOC pick a preferred choice early.

Bach said the games to be held in Australia are in line with the new road taken by the IOC.

“It will be a project of sustainable games in every respect, and you could hear and see today that this was a matter of concern also for the IOC member and for the future host commission was carefully evaluated the sustainability approach,” he said.