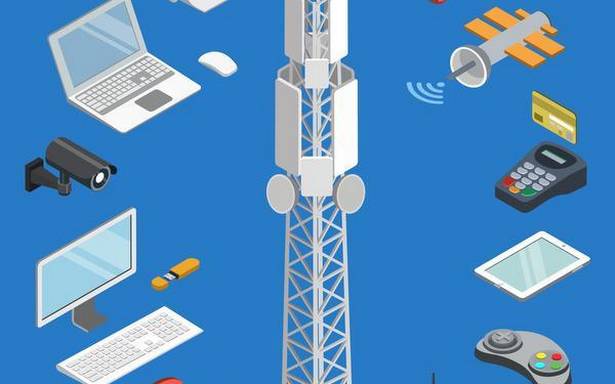 The Union Cabinet has also approved 100% foreign direct investment through automatic route in the telecom sector.

NCRB report finds 28% jump in registration of cases in 2020

Trend mainly due to violations of COVID-19 norms.

The Bench accuses the Centre of ‘cherry-picking’ names for appointments.

Among the 44 students who achieved a 100 percentile score, seven each were from Telangana and Delhi. Using the tie-breaker rules, 18 students were determined to share the top rank, including four from Andhra Pradesh, the highest among States.

The single-dose version of Sputnik V is to be tested in Indians to establish that it generates a similar immune response to trials in Russia.

Five accused will finally face trial after eight years in the case which shook Maharashtra.

In U.P., it’s time for ‘change your symbol’ talk

BJP Rajya Sabha member and former Uttar Pradesh DGP Brij Lal on September 15 suggested that the Samajwadi Party (SP) change its election symbol to an LMG (light machine gun), as the war of words between the two parties over demolition of property of alleged criminals escalated.

At the 48th session of the U.N. rights body, India said Pakistan has been globally recognised as a country openly supporting, training, financing and arming terrorists including U.N. proscribed terrorists as a matter of state policy.

The Government of India is collecting more information about the kidnapping of Afghan Hindu Bansri Lal Arendeh in Kabul. He was noted for his medicine business in Kabul.

Checks have been set up in toll stations around the city of Putian in Fujian Province, with a dozen of them closed entirely. The nearby cities of Xiamen and Quanzhou have also restricted travel as the delta variant spreads through the region.

Sri Lanka’s Minister of State for Prisons Management Lohan Ratwatte tendered his resignation, days after he allegedly threatened to kill Tamil prisoners during his visit to the Anuradhapura prison in the country’s northern central region, a senior official said.

Explained | Why did Twitch, the world’s largest game streaming platform, sue its users?

The move comes weeks after several streamers raised concerns of hate raids on the world’s biggest video game streaming website. Many users also boycotted the platform for a day to show support.

The PLI scheme will incentivise the emergence of advanced automotive technologies’ global supply chain in India.

The sale, scheduled to start on September 8, was postponed by a week due to ‘technical difficulties’.

The footballers belonging to the national junior girls’ team had been originally due to travel to Qatar, where Afghan refugees have been housed at a facility for the 2022 FIFA World Cup, but were left stranded after a bomb blast at the Kabul airport that killed 13 US service members and at least 170 Afghans on August 26.