The move comes after several representations were received from various political parties and other organisations of the state requesting the Commission to change the date of poll considering the “local importance” of Easter Sunday. 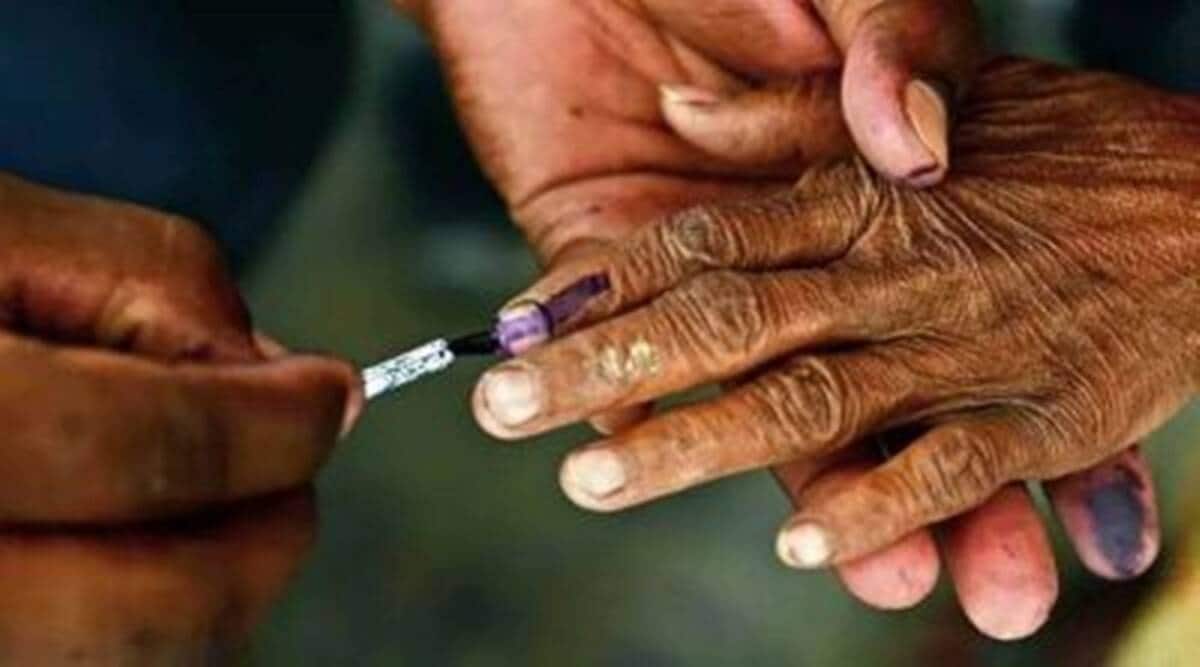 Ten days after announcing the date for the Tripura Tribal Areas Autonomous District Council (TTAADC) election, the state election commission had to reschedule the polling day after the local Christian community objected saying the date was clashing with Easter Sunday.

“Several representations were received from various political parties and other organisations of the state requesting the Commission to change the date of poll for this election,” Prasenjit Bhattacharjee, secretary, state election commission, stated in a notification issued on Friday evening.

He said it was brought to the notice of the Commission that casting of votes on April 4 (Sunday) would be inconvenient for a large section of the people for whom this day holds special significance as it coincides with Easter Sunday.

Considering the “local importance” of Easter Sunday, polling for the autonomous tribal administrative body has been rescheduled on April 6 and the results will be announced on April 10, the notification said, adding that the entire polling process would be over by April 16.

On March 2, the poll panel announced April 4 as the voting day.

Day after, the local Christian community urged the Commission to change the polling day as it would clash with the Easter festivities.

Polling would begin at 7 am and continue till 9 pm. Repolling, if required, would be conducted on April 7.

According to latest reports, a total of 103 nominations were submitted by March 12, Friday, the final date for filing the papers. Scrutiny of the papers would be completed by March 15.

March 17 has been set as the last date for withdrawing nominations.

Of the 30 members in the Council, 28 are elected and the remaining two are nominated.