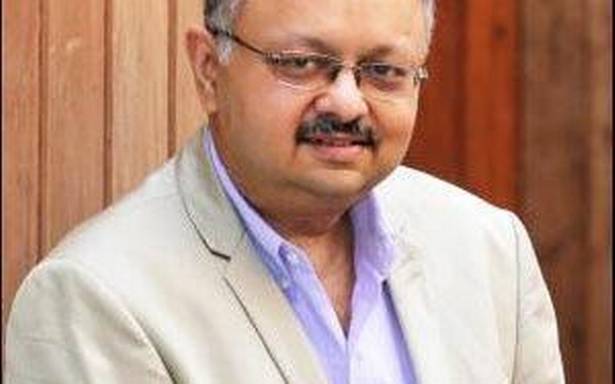 Partho Dasgupta was arrested from Pune on December 24, 2020, and is currently lodged in the Taloja Central Jail.

The Bombay High Court on Tuesday reserved its order on a bail plea filed by Partho Dasgupta, former chief executive officer of Broadcast Audience Research Council (BARC), who is an accused in the Television Rating Point (TRP) manipulation case.

A single bench of justice PD Naik was hearing Mr. Dasgupta’s plea filed under section 439 (special powers of High Court or Court of Session regarding bail) of the Code of Criminal Procedure. It sought bail on merits as the charge sheet in the case has been filed.

Special Public Prosecutor Shishir Hiray opposed the bail on the grounds that WhatsApp chats had been leaked in which there were conversations between him and the Prime Minister’s Office, which showed that he was an influential person and could tamper with evidence and sway witnesses who were either former or current employees of BARC.

The WhatsAPP chats revealed that Republic TV chief Arnab Goswami and Mr. Dasgupta were thick friends and that Mr. Goswami had called him his alter ego, Mr. Hiray said.

However, Mr. Dasgupta’s counsel Aabad Ponda said the chats were mere “loose talks” and reliance should not be placed upon as they were not admissible. “The whole Republic TV group is protected, and I am behind bars,” he said.

Pointing out the role played by co-accused and BARC’s chief operating officer Romil Ramgarhia, Mr. Ponda argued that he had an equally important role and he was an active participant. However, he had been granted bail.

Mr. Dasgupta was arrested from Pune on December 24, 2020, and is currently lodged in the Taloja Central Jail. On January 20, the City Civil and Sessions Court rejected his bail and on January 4, the additional chief metropolitan magistrate too rejected his bail.

He has been charged with sections 409 (criminal breach of trust by public servant, or by banker, merchant or agent), 420 (cheating and dishonestly inducing delivery of property), 406 (punishment for criminal breach of trust), 465 (punishment for forgery), 468 (forgery for purpose of cheating), 201 (causing disappearance of evidence of offence, or giving false information to screen offender), 204 (destruction of document or electronic record to prevent its production as evidence), and 212 (harbouring offender) of the Indian Penal Code.