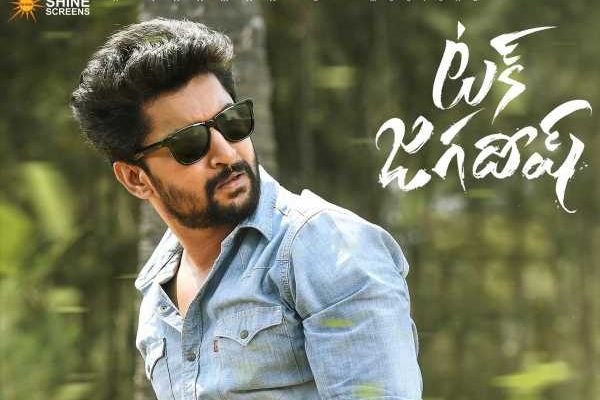 It is known  that natural star Nani and Ritu Varma are coming together with a family drama Tuck Jagadish. Initially the movie was slated to hit the theaters on 23rd April this year but later the makers postponed its release due to the second wave of Coronavirus.   The speculation was  rife that Tuck Jagadish would release on an OTT platform. But later the makers refuted these rumors and announced that the film would release in theatres only. Now according to the latest report, the makers of Nani and Ritu Varma starrer Tuck Jagadish are planning to release it on 30th July.

Interestingly another Telugu film, Thimmarasu has also locked July 30th as its release date. It seems Tuck Jagadish will be locking horns with the Satya Dev starrer Thimmarasu at the box office. Let’s wait for the official announcement regarding the release date of Tuck Jagadish, which is helmed by Shiva Nirvana of Ninnu Kori fame.

Tuck Jagadish, which also has Aishwarya Rajesh as the leading lady, is produced by Sahu Garapati and Harish Peddi under the banner Shine Screen. Thaman is the music composer.

On the otherside, Nani will also be seen in Shyam Singha Roy  co starring Sai Pallavi and Krithi Shetty as the female leads, the film is directed by Rahul Sankrityan.