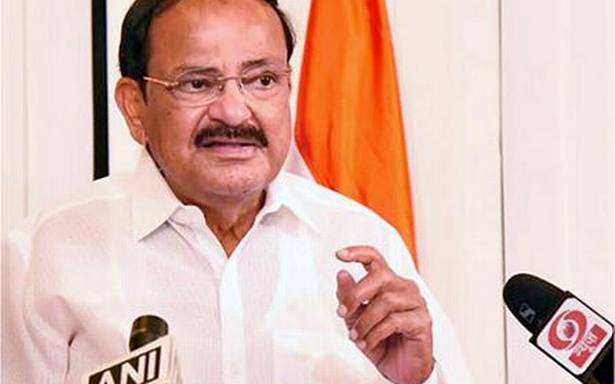 Officials said the personal Twitter handle of Mr. Naidu was inactive for a long time and the Twitter algorithm removed the blue badge.

Officials of the Vice President Secretariat said the personal Twitter handle of Mr. Naidu, @MVenkaiahNaidu, was inactive for a long time and the Twitter algorithm removed the blue badge.

The last tweet posted from the personal handle was on July 23 last year.

The officials said Twitter was contacted after they noticed this morning that the blue tick was removed. Before 10.30 a.m., the blue tick badge was restored, they said.

Confirming that the verified badge was now restored, Twitter said the account has been inactive since July 2020.

The Vice President uses the official Twitter handle, @VPSecretariat, to send out tweets.