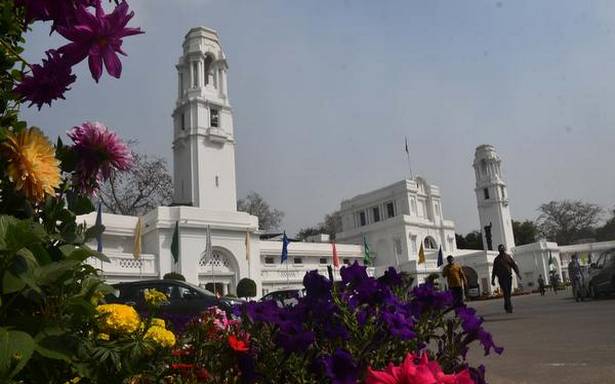 Bills on DSGMC, special schools on the agenda

The Delhi Assembly will convene a two-day session starting Monday. Two Bills related to the Delhi Sikh Gurdwara Management Committee and another Bill related to specialised schools are on the agenda, said sources.

“A meeting of the BJP Legislature Party was held in which the issues to be raised in the Assembly session were discussed,” Mr. Bidhuri said.

“The issues include increasing cases of COVID-19, new liquor policy, public transport, death of children due to wrong medicine in mohalla clinics and malpractices with the farmers of Delhi,” he said.

Mr. Bidhuri alleged that the Delhi government “runs away from discussion in the Assembly” on serious problems related to the people as it does not have answers. However, this time, the BJP MLAs will raise the issues “vigorously” so that the government will be forced to reply, he said. “We demand that if needed, the Assembly session should be extended for three more days,” he said.