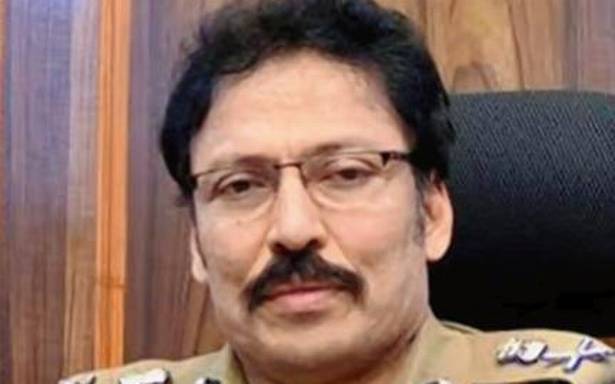 Police commissionerates to be formed

Additional Director-Generals of Police M.Ravi and Sandeep Rai Rathore have been posted as special officers for the formation of police commissionerates in Tambaram and Avadi.

During the demand for grants speech in Assembly for police department, Chief Minister M.K. Stalin announced the creation of two additional police commissionerates, with Avadi and Tambaram as headquarters.