Prime Minister Narendra Modi's announcement came as several states asked the Centre to step in after they drew a blank in global tenders to purchase vaccines. 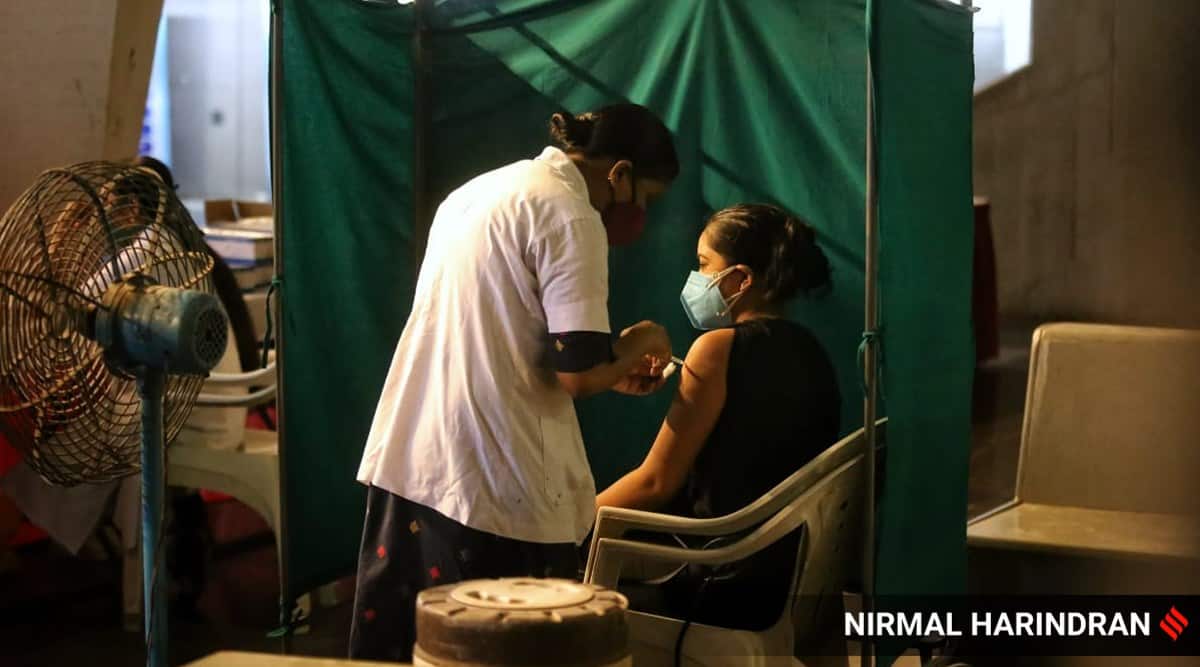 Prime Minister Narendra Modi on Monday announced that the government would revert to a system of centralised procurement of Covid-19 vaccines wherein it will provide free shots to states for inoculation of all above the age of 18 from June 21. His announcement came as several states asked the Centre to step in after they drew a blank in global tenders to purchase vaccines.

# 25 per cent of the vaccination work, which is presently being handled by the states, will now be taken over by the Centre. The central government will be responsible for procuring vaccine doses and distributing them to the states. This essentially means that the central government will buy 75 per cent of the total vaccine production from vaccine manufacturers and the state governments will not have to spend anything on vaccines.

# In the days to come, the central and state governments will together make necessary preparations according to the new guidelines.

# The programme will kick off in the next two weeks on the occasion of World Yoga Day that falls on June 21.

# Vaccine supply would be increased significantly in the country in coming days.

# The private sector hospitals will be able to purchase the rest 25 per cent of the vaccines being made in the country.

# Those willing to pay for the vaccine doses can take the jab at private hospitals and health centres.

# Private sector hospitals can put a service charge of a maximum of Rs 150 per dose over and above the base price of the vaccine.

# The task of monitoring the drive at private hospitals will remain with the state governments.