In response to the FIR, @themojostory tweeted, “FIR for our reportage of the Unnao murders — this is a blatant case of harassment and intimidation. Arun Agarwal, a local stringer sent us initial inputs, later we had a Delhi correspondent on ground, as well. 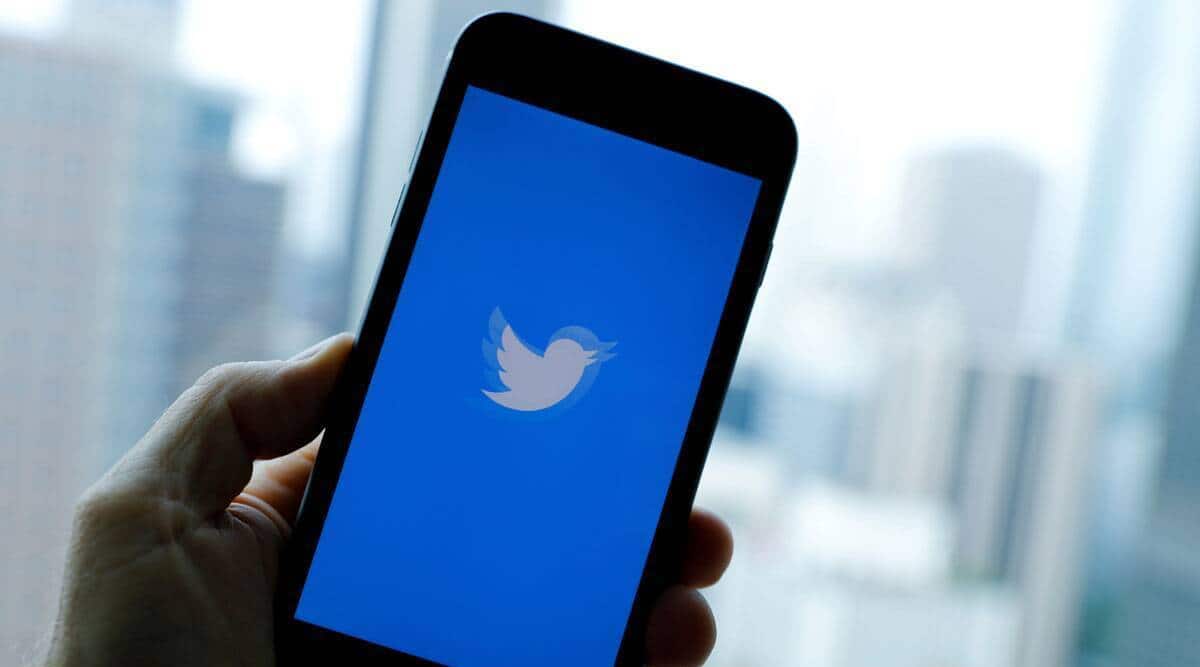 The Unnao police on Sunday booked eight Twitter account holders, including a multimedia content company led by journalist Barkha Dutt, for allegedly “spreading misleading information” about the “poisoning” of three Dalit girls, leading to the death of two, in the district.

An Unnao police statement said, “Eight Twitter handles posted fake, misleading information which caused anger among common people. These posts spread information, which was beyond facts and contradictory to the post-mortem report, about the girls being raped and attempts being made to burn their bodies despite opposition from family members. In the post mortem report, it was not found that the girls were raped. The bodies of the girls were buried only after their families agreed and without any pressure.”

The case has been lodged at the Kotwali (Sadar) police station under IPC section 153 (provocation with intent to cause riot) and section 66 of the Information Technology Act.

The police had on Saturday booked former MP and Congress leader Udit Raj for allegedly “tweeting misinformation” about the Unnao case and invoked the same sections.

“Misinformation was shared on social media which was false and misleading. Regarding this, we have lodged a case at Unnao Kotwali (Sadar) against nine Twitter handles,” said Unnao ASP Vinod Kumar Pandey.

In response to the FIR, @themojostory tweeted, “FIR for our reportage of the Unnao murders — this is a blatant case of harassment and intimidation. Arun Agarwal, a local stringer sent us initial inputs, later we had a Delhi correspondent on ground, as well. We have reported all dimensions of the tragedy, the family’s anxieties and allegations as well as the police response at every step. And if this case is pursued, we will confidently defend our journalistic rights and freedom in court.”

@BhimSenaChief belongs to Nawab Satpal Tanwar, who on Twitter claims to be the chief of an outfit called Bhim Sena.

Three Dalit girls, aged 13, 16 and 17, were found unconscious in a field on Wednesday evening. The younger cousins died while the 17-year-old was admitted to a hospital in Kanpur. A health bulletin issued by the hospital on Sunday said, “On the fourth day of treatment, she is still in PICU (paediatric intensive care unit). She has taken liquids and fruits. Her condition is improving and is under constant monitoring.” Two youths have been arrested in the case.