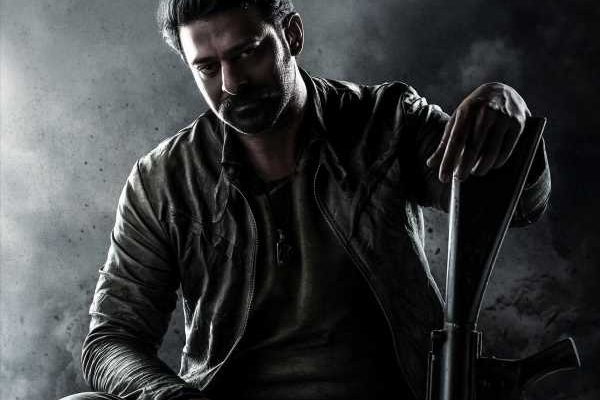 Directed by Prasanth Neel, Salaar is an action thriller with  Young Rebel Star Prabhas and Shruti Haasan in lead roles. The big budget action entertainer is produced by Vijay Kiragandur under Hombale films.  The shoot of Prabhas is going on at the brisk pace  in Hyderabad under the direction of Prashanth Neel. He is loading Salaar with mass elements.  The sources say that Prashanth Neel has planned a massy introduction fight on Baahubali and Saaho fame Prabhas and also a powerful interval block for the Prabhas starrer.

Salaar marks the first collaboration of Shruti Haasan with Prashanth Neel and Prabhas. Backed by Vijay Kiragandur of Hombale Films, Salaar is set for a worldwide release on 14th April, 2022. While  Prabhas starrer will be shot in Telugu, it will be dubbed in Kannada, Tamil, Hindi and Malayalam.