Unless some form of musical training becomes a compulsory part of driver training courses across the country, traffic jams are unlikely to transform into impromptu concert venues. 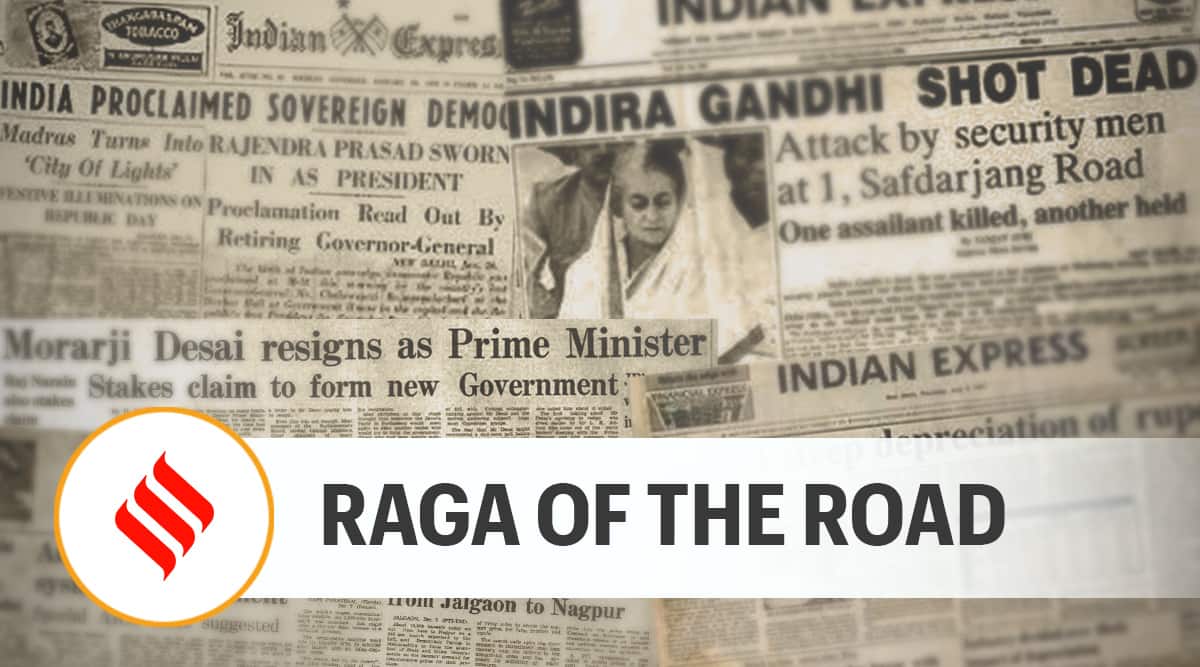 Imagine being stuck in a traffic jam and hearing the music of the sitar. Nitin Gadkari, the Union Minister of Road Transport and Highways, has mooted the idea of a law that would replace the honk of car horns with the sound of musical instruments such as the flute, tabla, violin or harmonium. The idea, apparently, is to make the traffic experience more pleasant, with the minister also suggesting that the “irritating” sound of the siren on an ambulance or an official vehicle could be replaced with the melodious composition that served as All India Radio’s signature tune.

The idea is well-intended for sure. Prolonged exposure to the noise caused by traffic has been linked to hearing loss, increase in blood pressure and heart rate, greater risk of stroke and diabetes, not to mention a clear impact on general stress and anxiety. A Danish study recently published in the British Medical Journal has even linked it to a higher risk of developing dementia, especially Alzheimer’s.

In India, especially, there is no doubt that this problem needs urgent and serious consideration. Whether one is a driver or a passenger, the typical Indian road experience is maddening and exhausting, and bad for both mental and physical health. So it would seem like any suggestion for improvement, even one that might have been concocted by a satirist, would be welcome. However, the problem with the minister’s idea is that even the most melodious of musical instruments is, finally, only an instrument and whether it annoys or soothes depends on the person who wields it. If that person is the average Indian driver — impatient and scornful of both traffic rules and ordinary courtesy — the result won’t be any different from the current din on our roads. So unless some form of musical training becomes a compulsory part of driver training courses across the country, traffic jams are unlikely to transform into impromptu concert venues.

This editorial first appeared in the print edition on October 6, 2021 under the title ‘Raga of the road’.