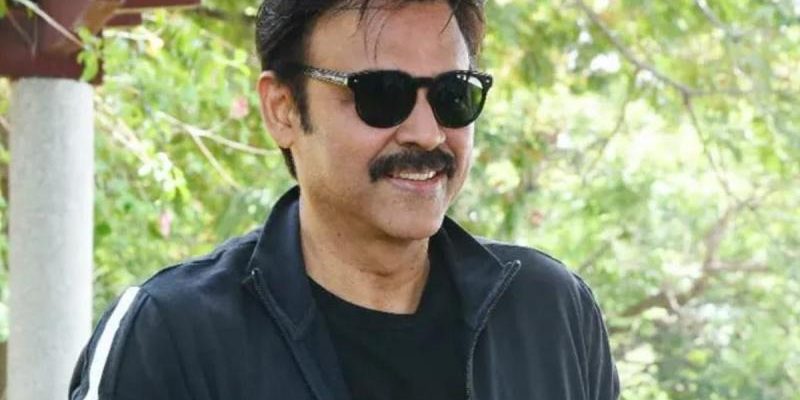 The year 2020 proved bad for the people in every way. Nobody had even imagined that  the cinemas would be locked for 8 to 9 months long and people would have to completely depend on online platforms. This year the cinema was also locked for more than 2 months. Earlier big stars of Tollywood were showing less interest in web series and online platforms. But in the year 2021, many big stars made their debut on online platforms and were successful too.  Now according to the latest report, Venkatesh Daggubati is also planning to make his debut on OTT platform.  The reports are coming that he is going to play the lead role in a web series for Netflix.

His two movies- Narappa and Dhrisyam are gearing up for digital release and  now he has decided to act in a web drama.

The sources say  that this will be a thriller series that will be  directed by a Tamil director.  The web drama is a bilingual and will be made in Telugu and Tamil. The reports are also coming that Baahubali, The Ghazi Attack and Nene Raju Nene Mantri fame actor Rana Daggubati will play the crucial role in this web drama.