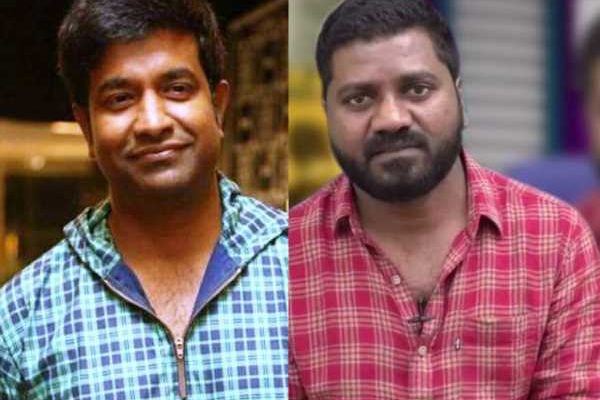 The young film maker Venu Udugula is popular for his directorial debut  Needi Naadi oke Katha  in which  Sree Vishnu  played the lead role and the movie was released in the year 2018.

Currently he is working with Baahubali and Nene Raju Nene Mantri fame Rana Daggubati for upcoming most awaited  Telugu movie Virata Parvam which also has  Fidaa and Middle Class Abbayi fame Sai Pallavi in the female lead and Priyamani in the crucial roles. Now according to the latest report, Venu Udugula has decided to test  his luck in OTT platform and he is all set to work with Vennela Kishore.

The sources say that the film maker Venu Udugula is adapting Chalam’s Maidanam into a web film for Aha  and he is also in plans to produce a web series. The reports are coming that the popular comedian  Vennela Kishore is in talks to play the lead role in the Web series of Venu Udugula. One of Venu’ associates will direct this  web series.

Currently Venu Udugula is busy in the shoot of Virata Parvam and he is also in the plan to start the shoot of a web series.   The film Virata Parvam is in the final leg of the shoot and very soon the official announcement regarding the release  date of Rana starrer will be made.