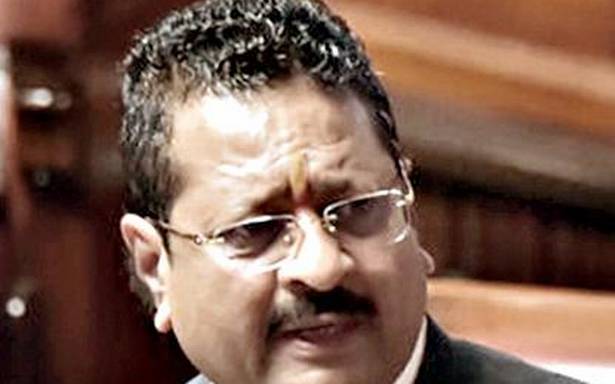 Speaking to presspersons in Vijayapura on Saturday, he claimed that the ED was investigating on money “illegally stashed in Mauritius” through a transfer to a motor vehicle company.

Mr. Yatnal also asked Mr. Yediyurappa to take political retirement in a respectful manner. If he continued in power listening to his coterie,then he would have to face a lot of disgrace, he added.