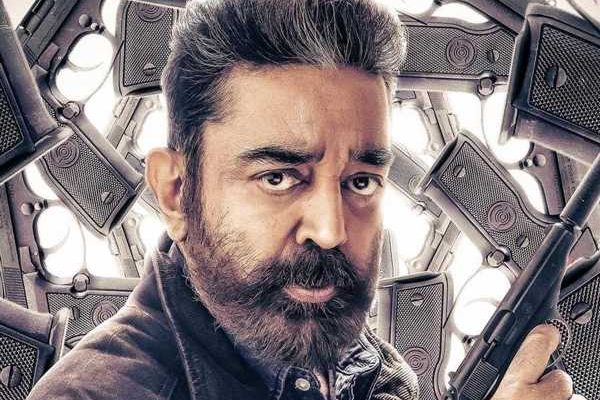 Vikram Box Office Collections: Kamal Haasan, Vijay Sethupathi and Fahadh Faasil starrer action thriller drama Vikram is running successfully at the box office. According to the latest report, Vikram has crossed$2.8 Million in the USA and inches towards to join the club of $3 Million marks.

The  Industry tracker Ramesh Bala took to his Twitter and shared the collections figure of Vikram on his twitter as he wrote: Vikram crosses $2.8 Million in the USA by Friday. It still got some more stream left. Will close below $3M. It’s a wonderful theatrical run for #VikramHitlist all around! Strongest comeback of Kamal Haasan. That’s what a true fan (director) can do to his matinee idol.

With Lokesh Kanagaraj’ directorial venture Vikram, Kamal Haasan has returned to the big screen after Vishwaroopam II, his last release in the year 2018, which was a dud at the box office. Kamal Haasan starrer Vikram features a cameo by Suriya.  The legendary  star Kamal Haasan has set the cash registers ringing across the world with his latest action-packed entertainer released on 3rd June 2022 across the globe.

To earn more than $2.8 million in USA, testifying the fact that  Kamal Haasan is the true Universal Hero confirming his nickname Ulaganayagan.