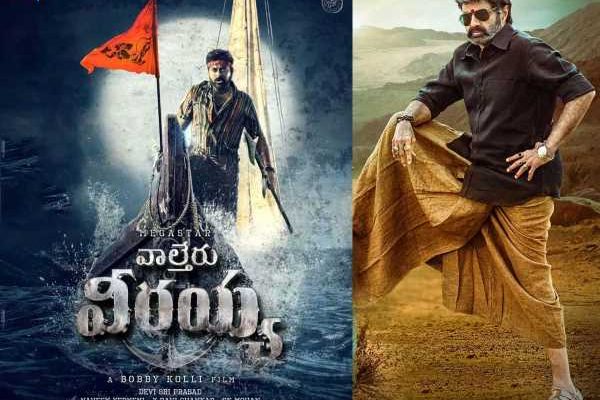 The action drama Veera Simha Reddy has Duniya Vijay in the role of villain. Waltair Veerayya also has Vakeel Saab fame Shruti Haasan as the leading lady and both the films are funded by Mythri Movie Makers.