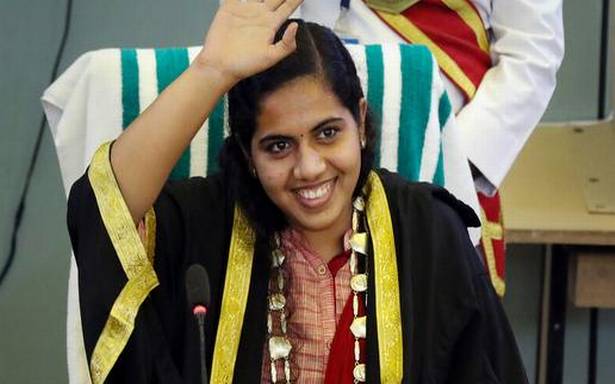 A video on 21-year-old Arya Rajendran who was elected as the Mayor of Thiruvananthapuram Corporation, the largest urban body in Kerala

Meet Arya Rajendran, the youngest mayor in the country. The 21-year-old was recently sworn in as the Mayor of Thiruvananthapuram Corporation, the largest urban body in Kerala.

Arya Rajendran, a BSc Maths second-year student at the All Saints College in Thiruvananthapuram, had won the local body election from the Mudavanmughal ward of the city corporation representing CPI(M).

In Thiruvananthapuram Corporation, LDF won with a majority of 53 out of the 100 seats, followed by NDA. She will be the third woman, all from the CPI(M), to head the urban local government in the capital city of Kerala.

Varun arrives for his wedding 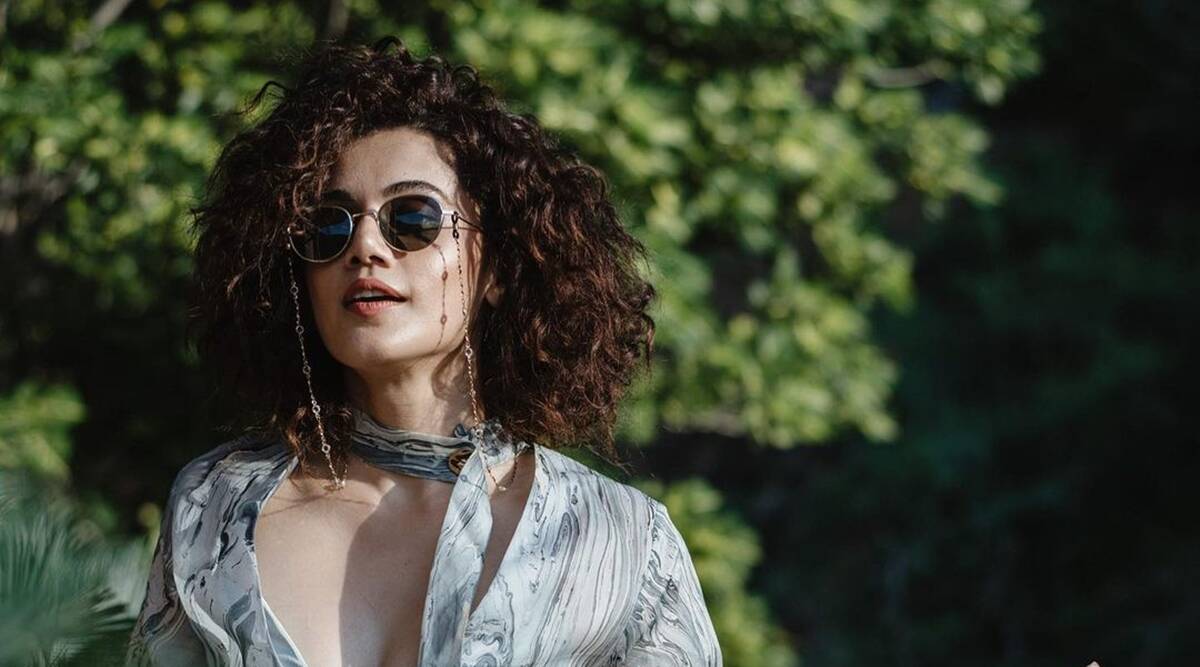 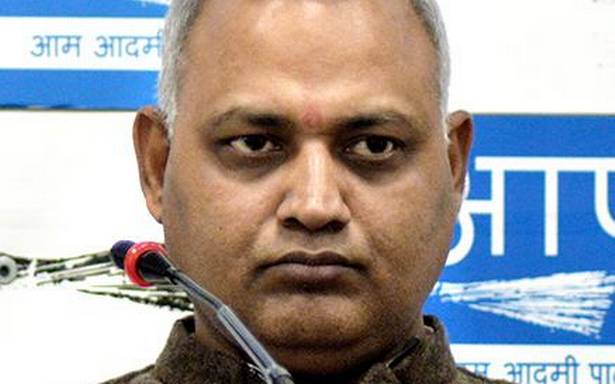 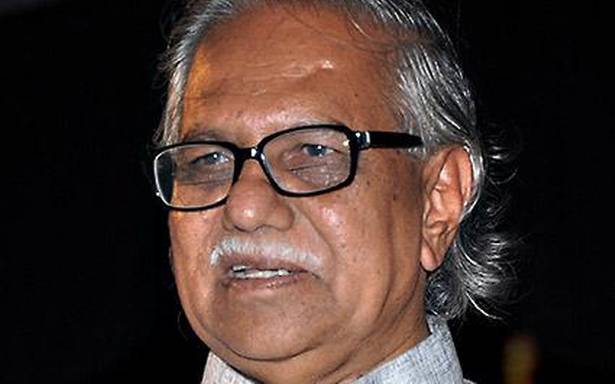