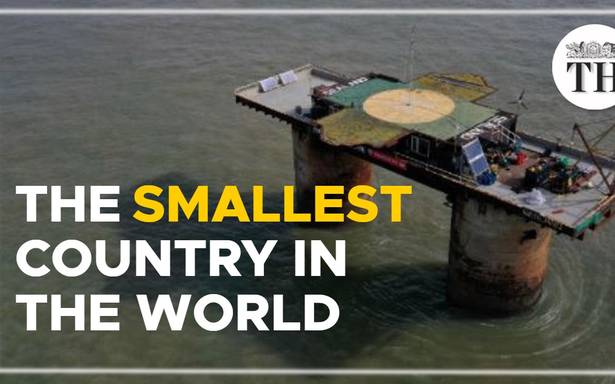 Sealand is an offshore platform situated in the North Sea.

It was built by the British during World War 2 as an army and navy fort, and was asked to be demolished after World War II since it was outside UK waters.

But in 1967, Sealand was occupied by a man known as Paddy Roy Bates, who declared it as sovereign country.
From then to now, Sealand has been functioning in defiance of the UK government for 54 years.

It has its own constitution, a national flag and even a national anthem. Its motto is ‘From the Sea, Freedom’.