Earlier in the day, Bhagwat said the RSS is not against any particular religious community, but "some people misled our Muslim brothers" claiming it was aimed at restricting their population. 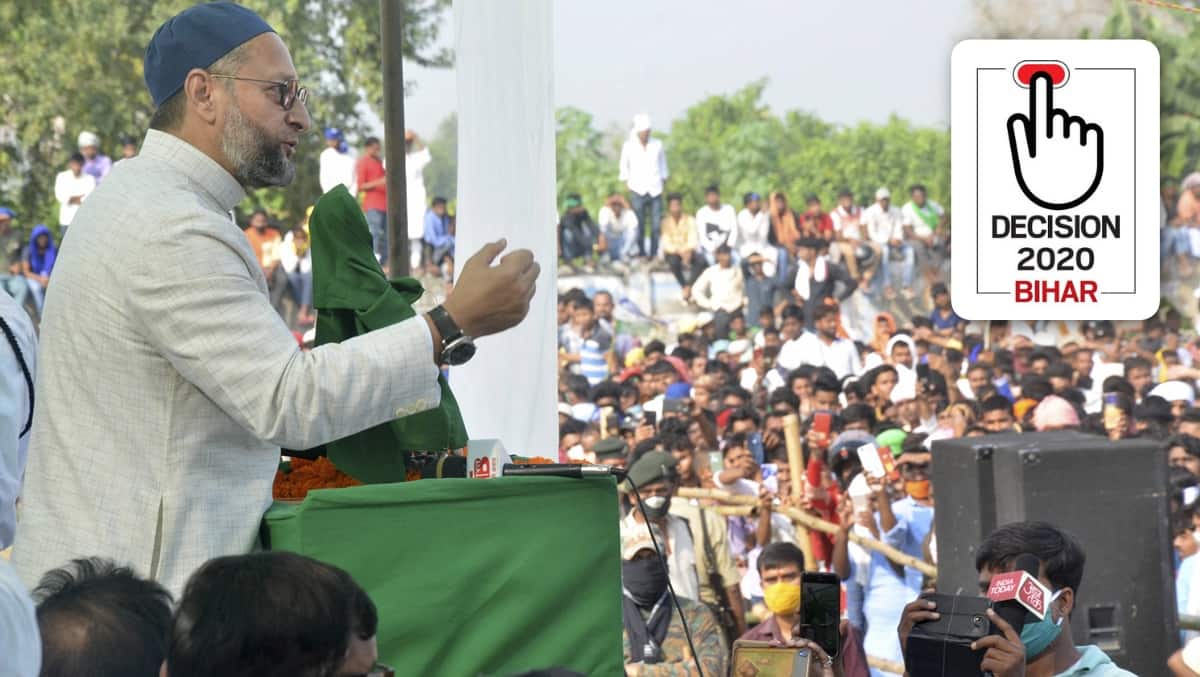 “We’re not kids to be ‘misguided’. BJP didn’t mince words about what CAA+NRC were meant to do. If it’s not about Muslims, just remove all references to religion from the law,” Owaisi wrote on Twitter.

Earlier in the day, Bhagwat, while speaking at the Sangh’s annual Vijayadashami rally in Nagpur, said the RSS is not against any particular religious community, but “some people misled our Muslim brothers” claiming it was aimed at restricting their population.

“There was opposition to CAA claiming it was being used to check the Muslim population in the country. In fact, no Indian citizen was threatened due to CAA,” he said. Before the issue could be discussed further, the focus shifted to coronavirus, which overshadowed all other topics, he added.

The AIMIM chief also asserted that any law with religion as the basis of citizenship will be vociferously protested.

Owaisi also mounted a fierce attack on the Congress-RJD alliance in Bihar, which is going to polls in three phases starting from October 28.

“I also want to tell Congress, RJD and their clones: your silence during the agitation is not forgotten. While BJP leaders were calling people of Seemanchal ‘ghuspethiye’, RJD-INC didn’t open their mouths once,” he said.

The AIMIM has tied up with Samajwadi Janata Dal (Democratic), Upendra Kushwaha’s RLSP and the BSP for the upcoming elections in Bihar.

Last week, speaking to The Indian Express, Owaisi had said, “The people of Bihar need a viable alternative political platform. Also, the RJD-Congress alliance has failed and lost the confidence of the people of Bihar in dislodging or in politically defeating the JD(U) and BJP (alliance). Another important point is that the 15 years of Nitish Kumar and 15 years of RJD have not helped in the real development of Bihar. I have data which clearly show that on every parameter — social, economic, health, education — the Nitish Kumar-led government has failed. That is why all of us have come together and projected Mr Kushwaha as the chief ministerial face and Devendra Yadav as the convener.”