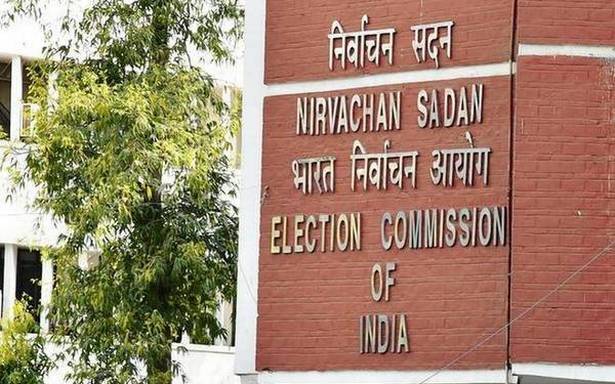 he Election Commissioner of India on Tuesday transfered West Bengal Director General of Police Virendra days before the state is going to Assembly polls. The ECI has appointed P. Nirajnayan as Director General of Police, West Bengal. Mr. Nirajnayan is an IPS officer of 1987 batch and has served in Central Bureau of Investigation. In its order the ECI said that Virendra should not be given any post which directly or indirectly relates to conduct of polls.

Trinamool Congress MP Saugata Roy expressed reservations over the ECI decision saying that the Commission is doing what the BJP wants it to do.

The BJP however welcomed the development. " We have always said that the law and order situation in the state has collapsed. Over 130 of our workers were killed and police in West Bengal was mute spectator to the crimes," BJP spokesperson Samik Bhattacharya said, adding that the party has complained to ECI regarding role of the DGP.