The move by the governor came a day after Chief Minister Mamata Banerjee had criticised Tripathi for allegedly exaggerating the number of post-poll deaths in the state. 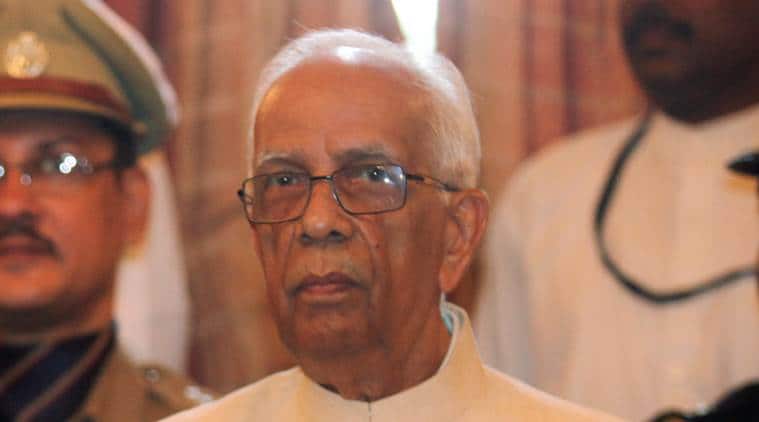 Welcoming the move, West Bengal BJP unit president Dilip Ghosh said the state government should have taken the initiative. “We welcome the decision. We have received Tripathi’s letter. We would be attending tomorrow’s meeting,” he was quoted as saying by the news agency.

The Trinamool Congress leadership, however, said it was yet to receive any letter. “Once we receive the letter, we would take a call on it,” said a senior TMC leader.

The move by the governor came a day after Chief Minister Mamata Banerjee had criticised Tripathi for allegedly exaggerating the number of post-poll deaths in the state.

“Ten people lost their lives due to poll-violence. While eight belonged to our party, two were of the BJP. In a recent interview with a television news channel, the Governor exaggerated the figure. We respect the Governor, but every post has constitutional limits,” the TMC supremo had said after unveiling a bust of Vidyasagar at Hare School in Kolkata. She had also announced that her government would provide compensation to the families of all 10 victims.

The BJP party workers, along with 18 newly elected MPs in the state, including BJP state president Dilip Ghosh, were marching towards the Kolkata Police headquarters in Lalbazar from the Wellington area of the city. Bengal’s BJP minder Kailash Vijayvargiya and senior party leader Mukul Roy also joined the march.

Yesterday, Roy had blamed CM Banerjee for the clashes in North 24 Parganas’ Sandeshkhali on Saturday that claimed three lives and demanded an investigation into the violence by anti-terror probe agency NIA.