TMC supremo Mamata Banerjee needs to get re-elected to the assembly within six months to hold on to the chief minister's chair. 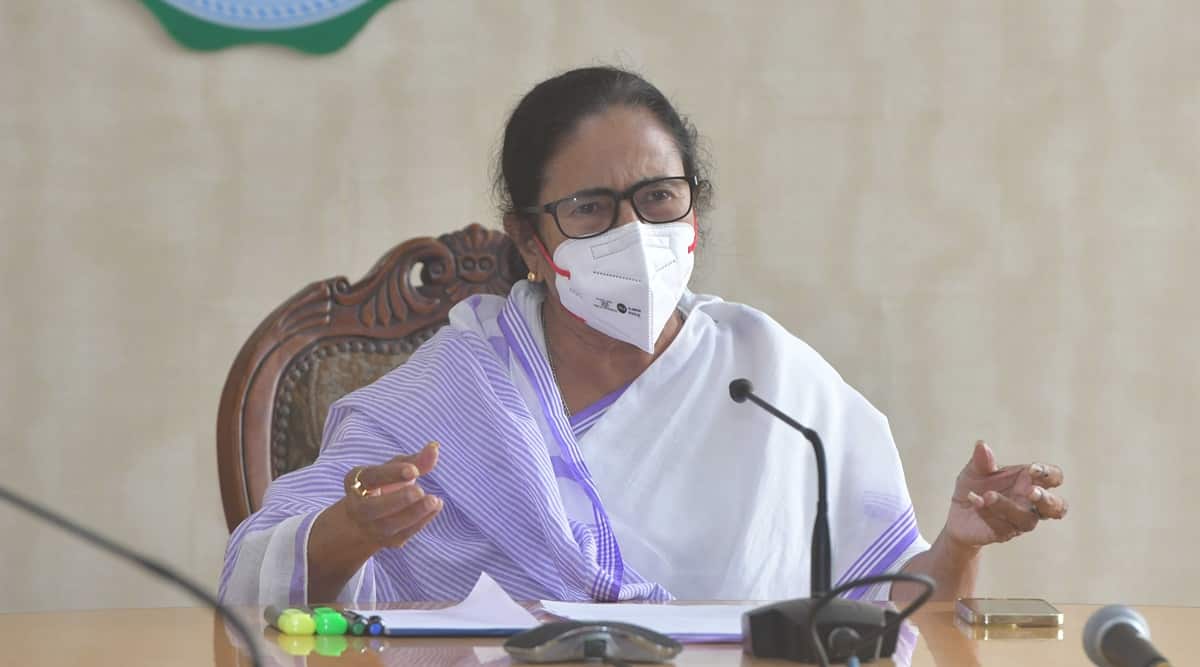 “I am going to resign as the MLA of Bhabanipur seat. I will tender my resignation today. This is my decision as well as that of the party. I am happily abiding by it,” Chattopadhyay said. He also said that it was a decision of the party and he will abide by it.

Despite the astounding victory of TMC in the recently concluded Assembly polls, Banerjee lost elections to her former protégé-turned-rival Suvendu Adhikari in Nandigram.

Banerjee needs to get re-elected to the assembly within six months to hold on to the chief minister’s chair.

During election results, while it was initially reported that Banerjee had won by a margin of 1,200 votes, the returning officer subsequently announced Adhikari as winner by 1,956 votes. Banerjee had vowed to move court over the Nandigram result.

Meanwhile, Chattopadhyay is speculated to contest from Khardah seat, where bypoll has been necessitated following the death of party leader Kajal Sinha.