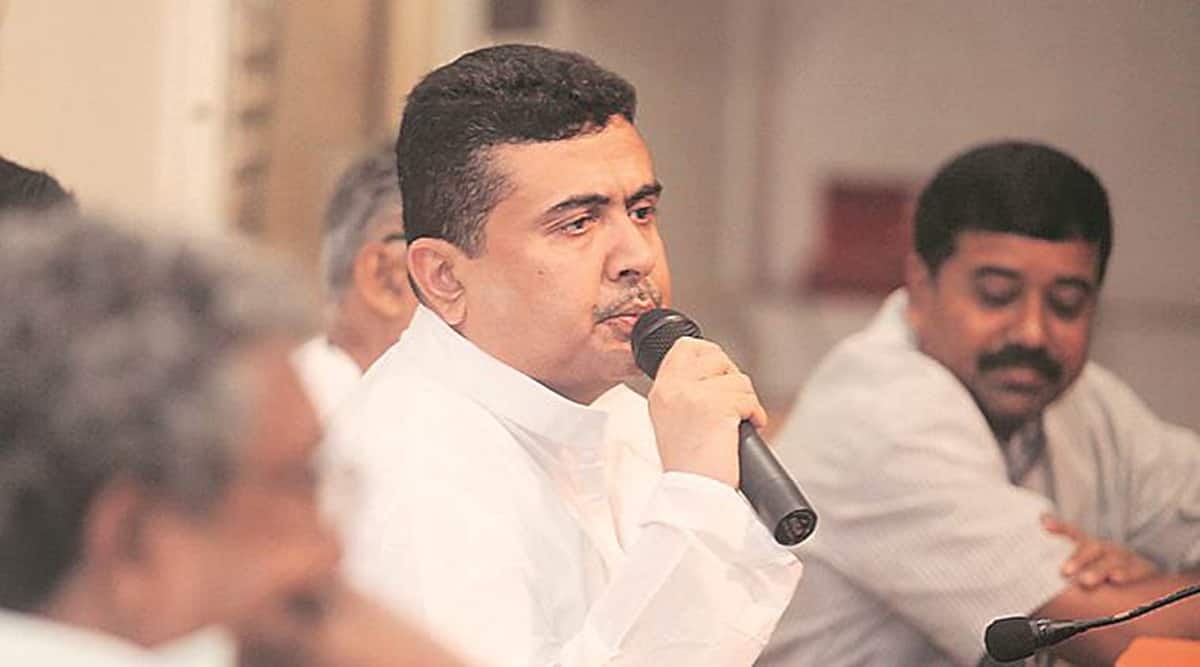 West Bengal Minister of Transport Suvendu Adhikari has tested positive for Covid-19 and is in home isolation, a state health official said on Friday. The 49-year-old TMC leader’s mother has also tested positive, and has been admitted to a private hospital in Kolkata.

Adhikari has isolated himself in a guest house in Purba Medinipur district. “The Minister has a mild infection,” said a senior health official.

He is the fourth state minister to contract the disease.

Meanwhile, the state’s caseload rose to 2,41,059 as 3,190 infections were reported, and the toll rose to 4,665 with the death of 59 people. The recovery rate, however, continued to rise and settled at 87.54 per cent after 2,978 people were discharged from treatment facilities.

Among the districts, over 62 per cent of the new cases and 38 deaths were reported from the pandemic epicentre in South Bengal.