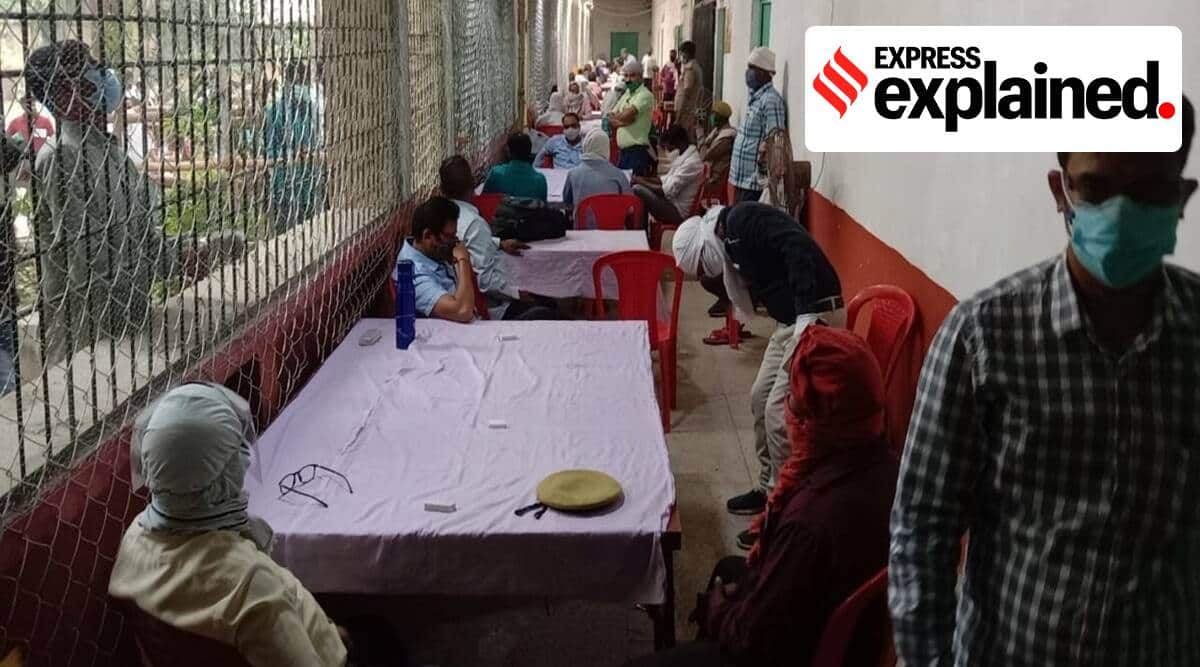 The Uttar Pradesh panchayat elections have been decided after three days of counting. In the absence of official party symbols, it is not possible to determine the exact number of winners for any party. However, Samajwadi Party leaders are claiming that they have defeated the BJP and are projecting this as a trend ahead of next year’s Assembly polls.

The third tier comprises zila panchayats, at the level of districts. UP therefore has 75 zila panchayats, which are divided into a total of 3,050 wards. Members of these wards, too, are directly elected.

The polls and results

Candidates do not contest on party symbols. But this time, the state BJP for the first time declared a list of candidates for the 3,050 zila panchayat ward member seats. It claims candidates it backed have won over 900 seats, which means BJP-backed candidates have lost more than 2,000 seats.

The SP claims it has won over 1000 seats. The BSP is said to have won close to 300 seats, and Congress and AAP close to 70 each. The biggest victory, however, has been of independent candidates, who were not supported by any party, but whose votes will be crucial in the indirect elections of the top posts.

What it means for BJP

Considered mainly an urban party, the BJP had never directly entered panchayat polls and had rather avoided village polls. The setback comes after massive preparations including announcing the candidates list.

In January, the BJP set up high-level committees for each of its six regions in the state, with each committee including a minister, a senior leader as in-charge and local office bearers. Chief Minister Yogi Adityanath, BJP in-charge of Uttar Pradesh Radha Mohan Singh and national general secretary Arun Singh themselves held reviews of the preparations.

The party had announced that office-bearers willing to contest these polls would have to resign from their posts if elected. Many did so, hoping it would give them a better chance at upcoming Assembly elections.

While the losses in the majority of the 3,050 zila parishad seats might not formally count as BJP defeats, it will have dented the party’s confidence ahead for Assembly polls. On the other hand, it will still look forward to the election of zila panchayat chairpersons, who enjoy huge administrative powers.

What it means for SP

Samajwadi Party leaders are talking about how they have defeated BJP candidates in large numbers, but are avoiding putting exact numbers to these victories. The party had not officially declared all candidates and left the decision to support candidates to local cadre; in many places there was more than one active party member willing to contest. While the SP has gained significantly, its next test would also be turn these numbers into victory for zila panchayat chairpersons.

All parties will now focus on the election of 75 zila panchayat chairpersons posts and 826 block pramukhs. The BJP has announced that it would officially declare the list of candidates for these posts too. It is confident because most of the grassroots representatives traditionally go with the ruling party. Its next challenge would be to select right candidates. And the SP and the BSP will be expected to put up a tough fight.

The independent winners include a large number of rebels of the BJP itself, who were not given tickets but won. The BJP will do all it can to woo such candidates back into the party fold ensure victory. Zila panchayat chairpersons have powers to approve and sanction proposals of gram panchayats, impose taxes and even frame or sanction bylaws for any gram panchayat.