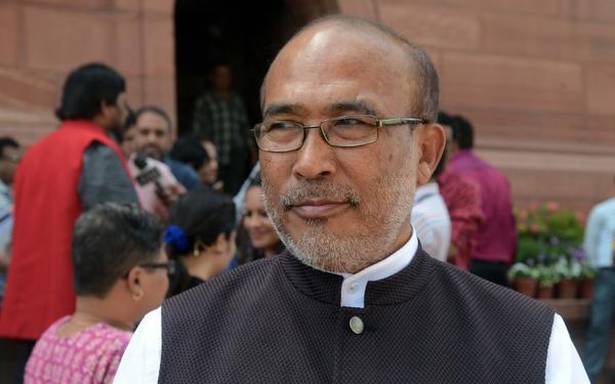 Experts say it is not advisable to reopen schools at this stage, says Biren

Manipur Chief Minister N. Biren on Thursday said the government would take steps to reopen schools and colleges once the COVID-19 situation eased. The recovery rate was hovering between 5 and 6% and experts had said it was not advisable to reopen the schools now at this stage, he noted.

Schools have been closed since the beginning of the pandemic. However, some are conducting online classes. In some cases, students are given 100% promotion, thereby creating problems in admission to colleges.

There was a heavy demand for admission to colleges. Thousands of parents have been forced to stand in queue for the whole night to seek admission for their wards in colleges. They wanted the government to evolve a mechanism for smooth conduct of admissions instead of the first come, first served basis.

Some student organisations had requested Education Minister S. Rajen to increase the number of seats in colleges. He claimed that people’s “confidence” in the government schools and colleges was increasing and that was why there was a scramble for admissions.