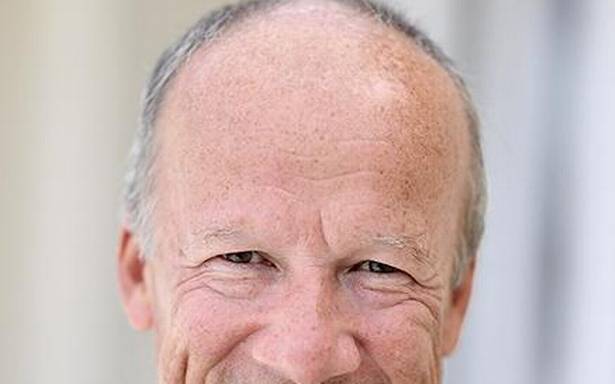 Deal to bolster IT firm’s presence in European BFSI sector

Wipro Ltd. on Thursday announced that it had agreed to acquire Capco, a London-based technology consultancy, for $1.45 billion. The deal, once completed, is expected to help the Indian IT services provider gain a firmer foothold and presence in the European market, especially in the financial services industry where the U.K. firm has an established clientele.

“Wipro and Capco share complementary business models and core guiding values,” Wipro’s CEO and MD Thierry Delaporte said in a statement. “Together, we can deliver high-end consulting and technology transformations, and operations offerings to our clients,” he added.

The Capco purchase, which will be the Indian company’s biggest-ever acquisition, comes barely eight months after Wipro hired Mr. Delaporte from Capgemini to help the company recover its erstwhile position among India’s top three IT services providers.

Capco immediately fills Wipro’s need to raise the profile of its financial services in Europe, observed Phil Fersht, chief technology analyst and CEO of U.K.-based HFS Research. “This is exactly the type of acquisition I expected Thierry to make and expect more to follow as he looks to attack the BFSI sector,’’ he added.

Capco has more than 5,000 consultants and offers digital and technology services to banking and financial institutions across the U.S. Europe and Asia Pacific. The acquisition is expected to close by June 30, subject to regulatory approvals.

“Under Thierry, Wipro is taking an acquisitive posture and is likely to be adding more scale and capability through acquisitions over the next year or two,’’ said Peter Bendor-Samuel, CEO, Everest Group, a Dallas-based research firm.

“We look forward to leveraging the complementary capabilities and similar cultures of both companies to drive industry change and offer exciting opportunities for both our clients, and our people,” said Lance Levy, CEO of Capco.