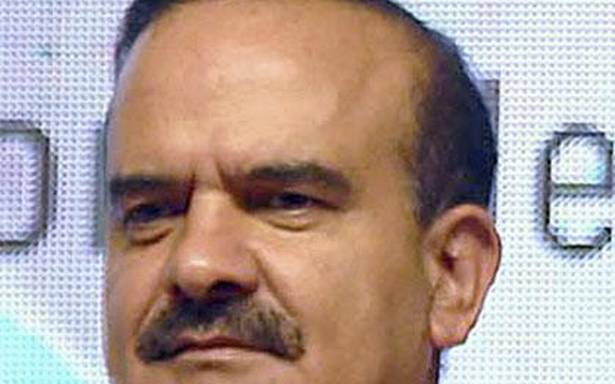 The Maharashtra government on May 24 agreed before the Bombay High Court to not arrest former Police Commissioner Param Bir Singh till June 9 in an atrocities case filed against him.

Senior advocate Darius Khambata, appearing for the Maharashtra government, told a Division Bench of Justices S.S. Shinde and N.R. Borkar that the State would not arrest Mr. Singh provided he withdrew his petition before the Supreme Court seeking the same relief.

The court said it was available as a vacation court for one week and all arguments in this case needed to be heard at length therefore the matter was heard by a regular Bench. The matter was posted for June 9.

The court was hearing a petition filed by Mr. Singh seeking to quash an FIR filed against him at Bazzar Peth Police Station Kalyan and also registered at Akola. The plea states, “The FIR refers to an event of 2015 and is belatedly registered after having failed to pressurize him to withdraw his complaint against former Home Minister Anil Deshmukh.”

Mr. Khambata informed the court that Mr. Singh had also moved the Supreme Court in this matter and this was an “abuse of process… he is running fast and loose and cannot ride on two horses.”

Senior advocate Mahesh Jethmalani, representing Mr. Singh, agreed to not pursue this FIR before the top court and also to co-operate with the investigation in the case.

On May 21, another Division Bench of S.J. Kathawalla and S.P. Tavade granted relief to Mr. Singh and directed the State to not arrest him till May 24.

On April 24, 2021, police inspector Bhimraj Ghadge booked Mr. Singh under several sections of the Schedule Castes and Scheduled Tribes (Prevention of Atrocities) Act, the Civil Rights Protection Act and the Indian Penal Code, along with The Maharashtra Police Act, in Akola.