Meanwhile, a cyclone is brewing in the southern region of Bay of Bengal, because of which widespread rain has been forecast over Tamil Nadu, Puducherry, and Karaikal during November 23-26. 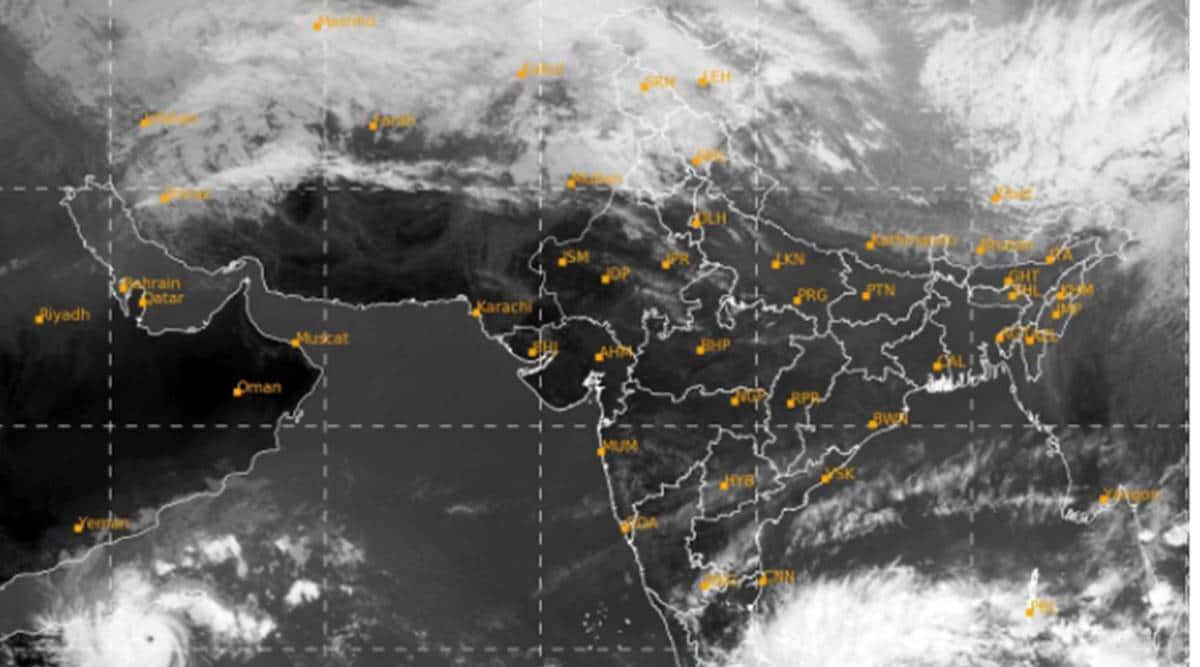 The India Meteorological Department (IMD) on Sunday declared the development of this year’s second cyclone in the Arabian Sea –– cyclone Gati.

In June this year, cyclone Nisarga had hit Alibaug near Raigad district in Maharashtra.

Named by India, cyclone Gati poses no threat to India, as it is headed towards the Somalia coast.

Sea conditions during October to December are conducive for formation of cyclones that hit Indian coasts. The Arabian Sea generally sees the formation of one cyclone in a year, which, normally, follows a westwards track towards the gulf region.

IMD’s cyclone data between 2015 and 2020 shows that the frequency of cyclone development in the Arabian Sea is increasing.

In 2019, four cyclones –– Vayu, Hikka, Kyarr and Maha –– formed here, making it one of the most active cyclone years. In 2018, cyclones Luban, Mekanu and Sagar developed in this region.

In all, 12 cyclones were formed in the Arabian Sea in the past six years, with cyclone Okhi (2017) causing some devastation in India.

Meanwhile on the east coast, a simultaneous cyclone is brewing in the southern region of Bay of Bengal just off Tamil Nadu.

For over two days now, this has remained as a low pressure system but is now set to intensify into a depression. Further, it would strengthen to form a cyclone most likely by November 24.

As a result, the Met department has forecast widespread rain over Tamil Nadu, Puducherry, and Karaikal during November 23-26. Enhanced rain is forecast along coastal Andhra Pradesh, Rayalaseema and Telangana till November 26.

The fishing community in the southeast has been warned against venturing into the sea till November 25.