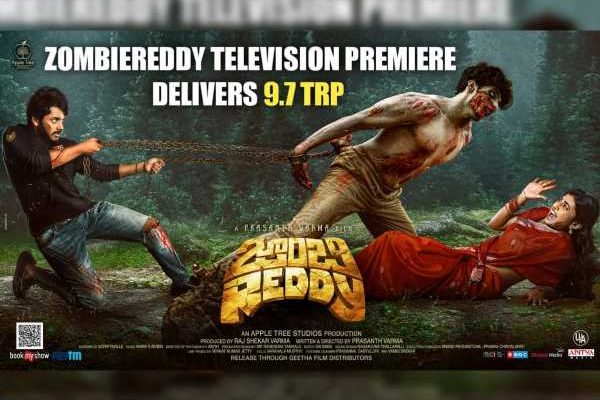 Teja Sajja made his debut as hero with Zombie Reddy that was directed by Prashanth Varma. The film emerged as a winner at ticket window and it became a hit on television as well.

Given the film has enough entertainment, it enthused small screen family audiences. 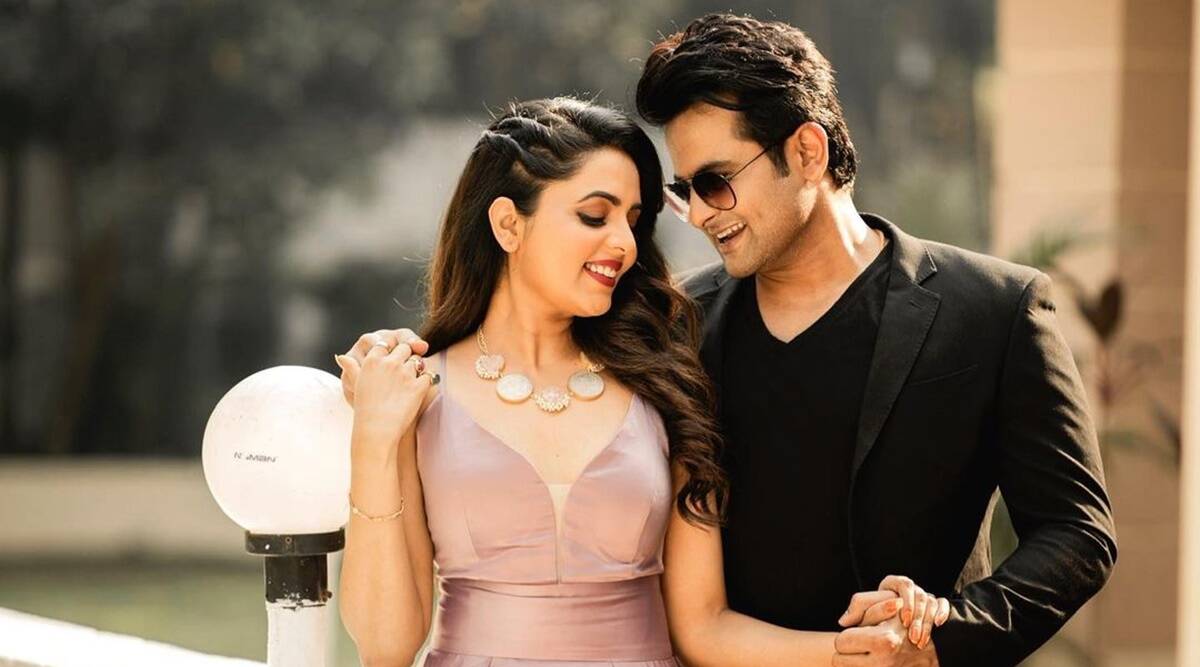