Since 1981, Ustad Iqbal Ahmed Khan was serving as the custodian or Khalifa of Dilli Gharana 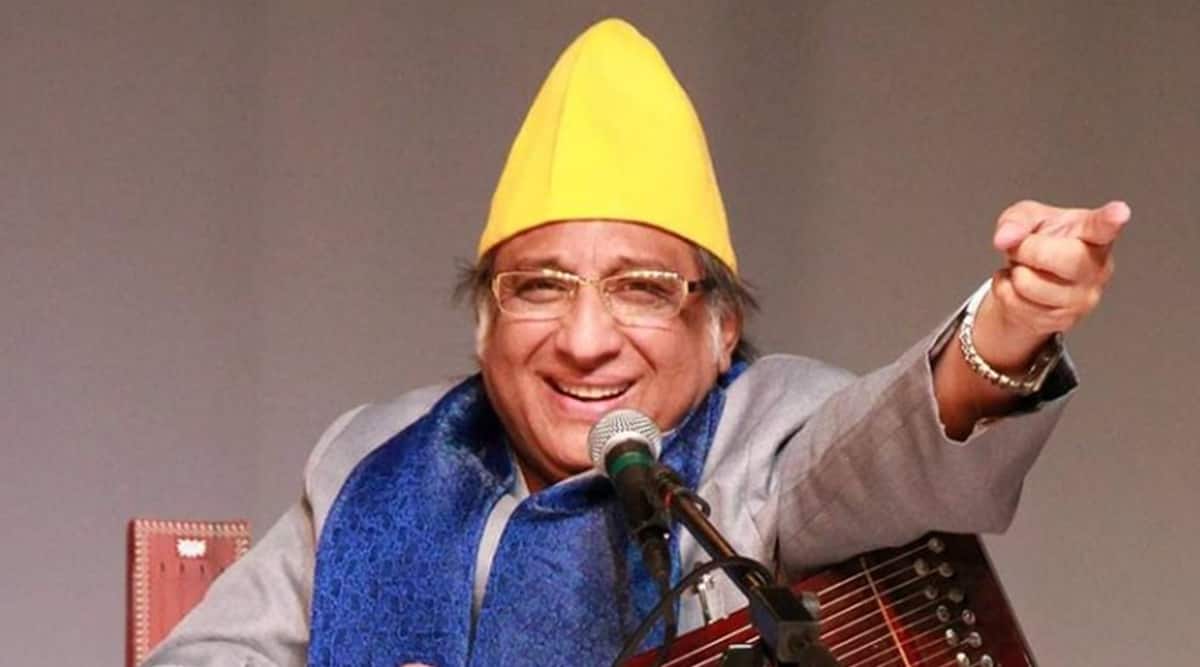 Hindustani classical music maestro Ustad Iqbal Ahmed Khan passed away at the age of 66 on Thursday, December 17, 2020. His demise left many people shocked who took to social media to express their condolences. The vocalist, who belonged to Dilli Gharana, was a recipient of the Sangeet Natak Akademi Award for his contribution to classical music.

After receiving his initial training in music from Ustad Chand Khan and later under the guidance of Ustad Hilal Ahmed Khan and Ustad Naseer Ahmed Khan, Ustad Iqbal went on to “teach Indian Classical Music and style of Dilli Gharana Gayaki”, as per his official LinkedIn profile.

A well-known name in Delhi’s cultural scene, owing to his immense contribution to the field, he was serving as the custodian/Khalifa of Dilli Gharana since 1981. He took over the reins after the demise of Ustad Chand Khan Sahib in 1980 and other senior members (rather in quick succession), as per the official website dilligharana.in.

The Gharana’s Sursagar Society was founded in 1940 by the late Ustad Chand Khan Sahab/Saheb (Sangeet Martand) in the memory of his father, Shams-e-Mousiqui Ustad Mamman Khan. The society aims to conserve and promote an awareness of both the rich and heterogeneous cultural tapestry through a focus on the classical arts, with their attendant legends, rituals, mythology and philosophy and the deeper and subtler values of these arts, as per dilligharana.in.

Here are some musical soirees the society used to organise at distant places in Delhi, courtesy Sursagar Society of Delhi Gharana page on Facebook.

His style of classical singing and his renderings of Thumri, Dadra, Tappa, Bhajans and Ghazals won him great acclaims.

He was actively involved with classical music through various mediums that included performing, teaching, research, recording and archiving, and curating productions and events that aimed towards preserving and promoting the classical repertoire, both in India and abroad.