Gandhi Jayanti 2019: Born on October 2, 1869, in Porbandar, Gujarat, the nation is all geared up to celebrate Gandhi’s 150th birthday on Wednesday. 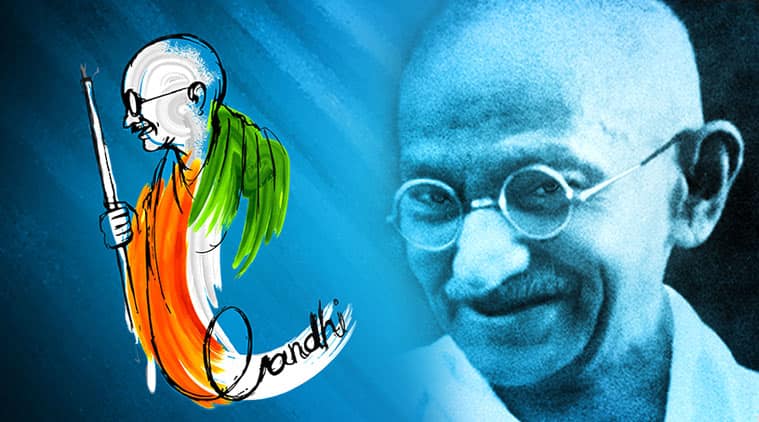 Gandhi Jayanti 2019: There are very few people in this world who have left a long-lasting impression on fellow beings with their ideologies and perspective in life that still make an impact. One such person is Mahatma Gandhi, who was born on October 2, 1869, in Porbandar, Gujarat. This year, the world is all geared up to celebrate the Mahatma’s 150th birth anniversary on Wednesday.

Remembering the leader and his contribution, every year on October 2, Gandhi Jayanti is celebrated across the globe. His teachings are reiterated and his words are revisited. Several schools arrange functions and people from different walks of life, caste and religion unite to mark this day. Gandhi’s words, actions and methods won over the masses and as a result, several joined him as he led the Dandi Salt March in 1930. In 1942, he launched the Quit India Movement.

Gandhi also fought against the caste system and was instrumental in abolishing the practice of untouchability. He also preached non-violence (ahimsa) and spoke about its significance. Several places hold commemorative activities and cultural events while many colleges and government offices organise special prayer sessions and get-togethers. Activities in schools include art and craft competitions, elocution and debates on topics of national and political significance.

As India readies to celebrate the 150th birth anniversary, far from home in Nigeria, a local theatre group is trying its best to commemorate the occasion with a six-month festival. Lightyear Productions flagged off the event with “Gandhi: The Musical” and staged eight shows in Lagos over the long Eid weekend, or Barka da Sallah as it is known here.

The festival was supposed to include a symposium, an art exhibition, an Indo-African fashion show and a march for Chibok girls. Despite being such a unique project, the producers of “Gandhi: The Musical” are struggling for finances. Though a few corporates and individuals did come up with support, it wasn’t enough to stage all eight shows smoothly.