Happy Gandhi Jayanti 2019 Wishes Images, Quotes, Status, SMS, Messages, Photos: Fondly remembered as ‘Mahatma’ or the ‘great soul’, Mohandas Karamchand Gandhi was born on October 2, 1869 and to commemorate the birthday of this great leader, we celebrate October 2 as ‘Gandhi Jayanti’.

Revered world over, the Mahatma walked the path of and preached non-violence throughout his life. Not only was he instrumental in India’s struggle for freedom, he fought social evils like racism, caste system and the practice of untouchability. The United Nations General Assembly, in order to commemorate his ahimsa philosophy, had voted to establish October 2 as the International Day of Non-Violence on June 15, 2007.

Through his words and actions, Gandhi successfully galvanized an entire nation in its march towards independence. Let us all, therefore, take a moment to remember his legacy and the contributions he made to the world. Let us avow to right all the wrongs, so as to respect him and everything he stood for. Here are some wishes, powerful quotes and messages by the prominent leader that you can share with friends and family. Happy Gandhi Jayanti to you! * Unity among the difference races and the different communities belonging to different religions of India is indispensable to the birth of national life. — Mahatma Gandhi 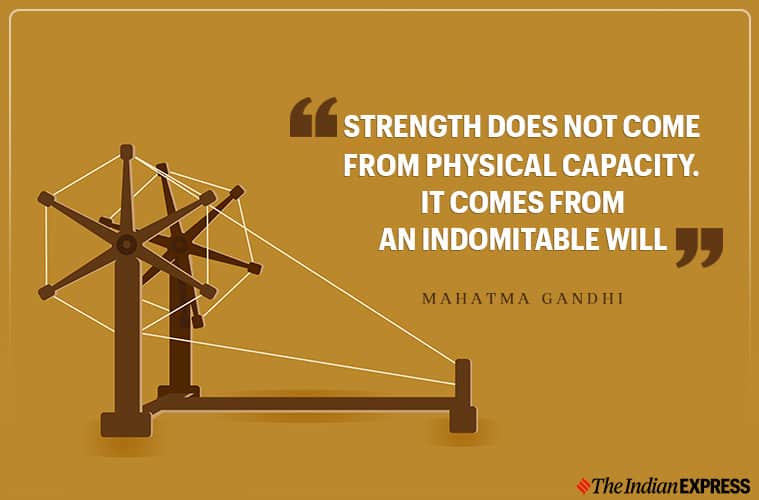 * Heroes are made in the hour of defeat. Success is, therefore, well described as a series of glorious defeats. — Mahatma Gandhi 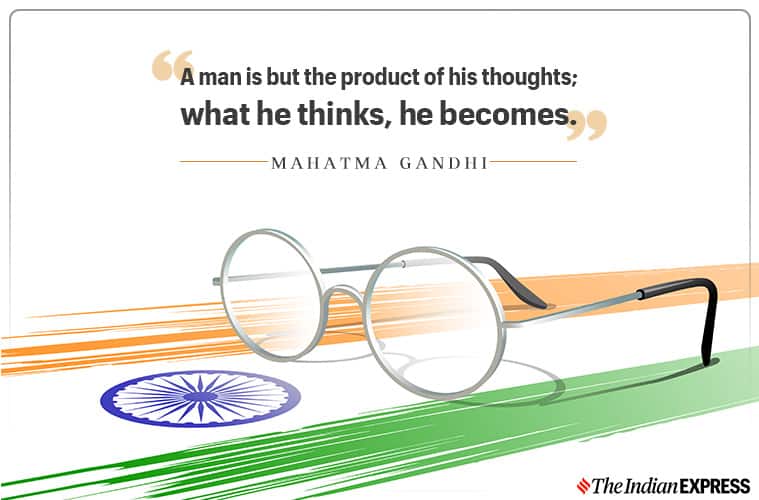 * Democracy necessarily means a conflict of will and ideas, involving sometimes a war to the knife between different ideas. — Mahatma Gandhi 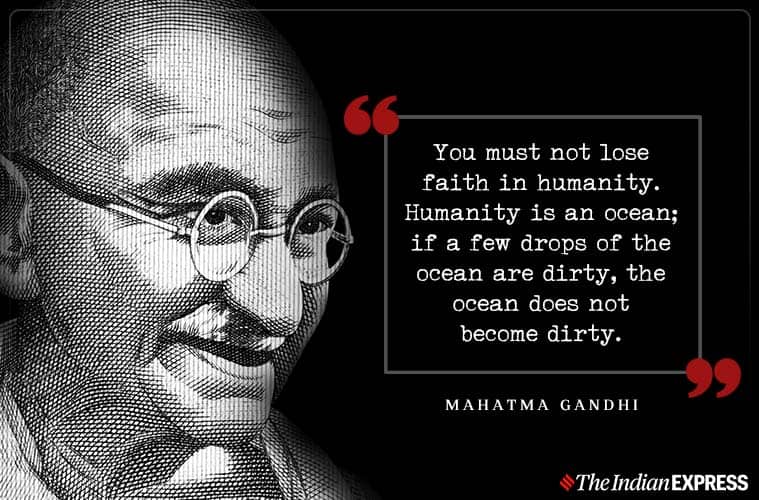 *  Be the change that you want to see in the world. — Mahatma Gandhi * Ahimsa is the highest duty. Even if we cannot practice it in full, we must try to understand its spirit and refrain as far as is humanly possible from violence. — Mahatma Gandhi * My patriotism is not an exclusive thing. It is all embracing and I should reject that patriotism which sought to mount upon the distress or exploitation of other nationalities. — Mahatma Gandhi