The class 10 model test question paper read, 'kubuddhi was a wicked man and led a life of drinking and gandhiji', instead of 'drinking and gambling'.' 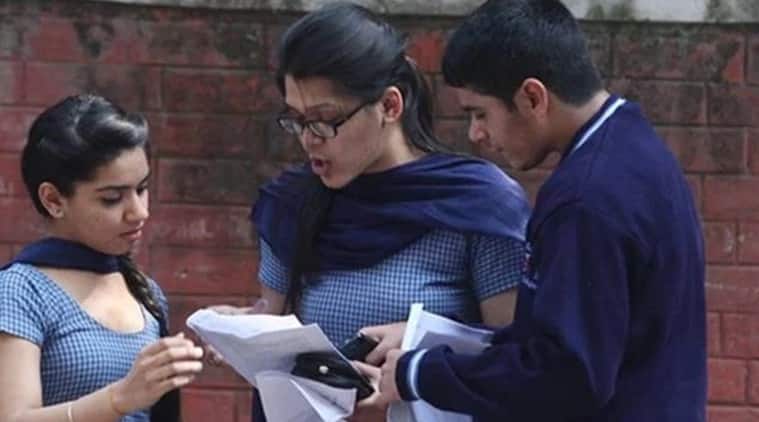 One of the answers in the class 10 preparatory exam paper of the Madhya Pradesh State Education Board (MPSEB) had the word ‘Gandhiji’ printed instead of ‘gambling’ in what seems to be a typing mistake.

The embarrassing error appeared in a 45-minute model test paper to prepare weak students before they appear for the final exams.

In reply to a question on what were the qualities of “subuddhi” (righteous man) and “kubuddhi” (immoral man), the answer read “kubuddhi was a wicked man and led a life of drinking and gandhiji”, instead of “drinking and gambling”.

The Congress-led state government ordered a probe into the “printing mistake” which cropped up at a time when BJP MP Pragya Singh Thakur’s remarks on Gandhiji’s assassin Nathuram Godse in Parliament had triggered a political firestorm.

State Education Minister Prabhuram Choudhary told PTI on Sunday a probe has been instituted and the guilty would be punished.