December 22 is National Mathematics Day, because that’s the birthday of one of the greatest mathematicians who ever walked the planet, Srinivasa Ramanujan. So today’s puzzle is a tribute to him and three other great mathematicians — David Hilbert, Euclid and Kurt Gödel.

Now each of these names is often paired with a word or phrase to suggest something mathematical these great minds were associated with. The puzzle asks you to connect them to the phrases, which are: “Problems”, “Elements”, “Taxicab numbers” and “Incompleteness”.

The areas of mathematics they were best known for are invariance theory, logic, number theory and geometry. Their ages when they died were 55, 33, 72 and 81. Each has been recognised in a significant way: the Lobachevsky Prize; Albert Einstein Award; Fellow of the Royal Society; and a space telescope was named after one of them.

All of those figure in the clues below. Note: These men are so well known that I realise it’s likely some of you will make the connections anyway. If you’re among those, please set aside that knowledge — ie, try to solve the puzzle as if you didn’t know the answers.

Here are the clues.

* “Elements” and the telescope are related to the same man.

* When he died, the logician was neither the oldest nor the youngest of the four.

* “Problems” is associated with the invariance theorist.

* In 1951, Gödel was given an award named for his good friend and fellow resident of Princeton.

* Hilbert and Ramanujan are not primarily known for working in geometry.

* Neither the invariance theorist nor Ramanujan is connected to “Elements”.

* “Elements” was used as a geometry textbook for centuries.

* The man who died at 81 won the Lobachevsky Prize.

* The “Incompleteness” man lived for longer than 55 years.

How do you solve such a puzzle?

Take the clues one at a time and use them to put ticks or crosses into the appropriate cells in your grid. For example, clue #2 lets you tick a certain cell and cross out six others.

Keep at it. Eventually you will find…

Also, Ramanujan was elected Fellow of the Royal Society. Gödel was a recipient of the Albert Einstein Award. Hilbert won the Lobachevsky Prize. The European Space Agency’s upcoming space telescope is named after Euclid.

The rest is up to you! 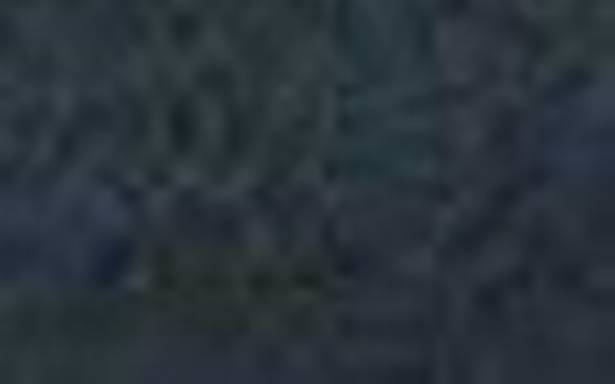