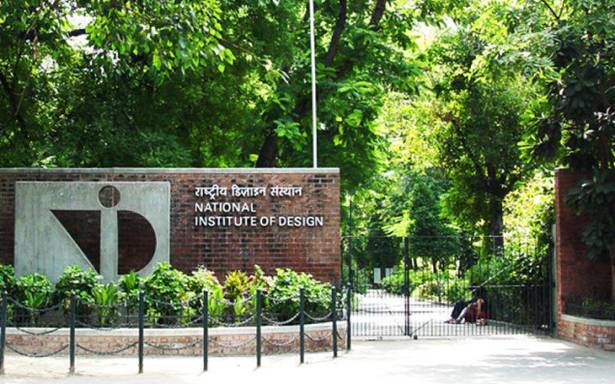 Along with her brother Gautam Sarabhai, she laid the foundation for design education in the country.

Gira Sarabhai, co-founder of the renowned National Institute of Design (NID) in Ahmedabad and a pioneer of design education in India, passed away in Ahmedabad on Thursday. She played a crucial role in setting up several other institutions and contributed immensely in the field of art and architecture.

With her brother Gautam Sarabhai, she founded the NID and also prepared its academic curricula, which laid the foundation for design education in the country.

Besides NID, another notable institution both Gira and Gautam were involved in setting up is the Calico Museum, one of India’s most famous private museums. The Calico was one of the textiles mills run by their father Ambalal Sarabhai, along with a range of other businesses in Gujarat.

The Calico Museum was inspired by Dr. Ananda Coomaraswamy, who had suggested to Gautam Sarabhai, chairman of the mill in 1946, to found a textile museum in the city since Ahmedabad, as a major textiles hub, was known as the ‘Manchester of the East’. The museum was set up in 1949 and Pandit Jawaharlal Nehru inaugurated it.

Gira Sarabhai’s other brother Vikram Sarabhai and their family’s contributions in setting up other leading institutions in Ahmedabad — including the Indian Institute of Management Ahmedabad (IIMA), BM Institute of Mental Health, and the Physical Research Laboratory (PRL), and several other educational institutes of the Gujarat University — are well known.

Born into the Sarabhai family as eighth child of Ambalal and Saraladevi Sarabhai, Gira had no formal education as she was home schooled before she moved to the U.S., where she was trained at the famous Taliesin West Studio in Arizona with noted architect and designer Frank Lloyd Wright.

“The last of the Sarabhais from papa’s generation just passed away. My aunt Gira, who built up the extraordinary textile museum, one of the best in the world,” noted dancer and Gira Sarabhai’s niece Mallika Sarabhai posted on Facebook.