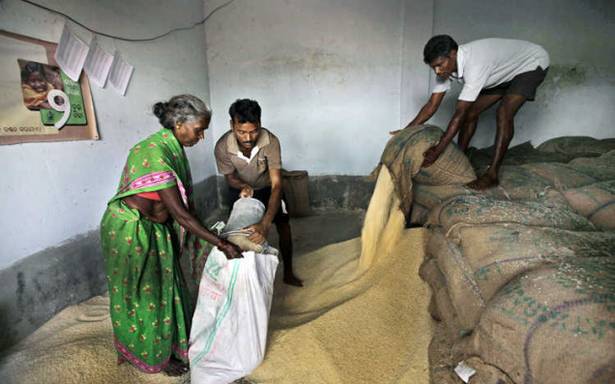 Only 15 countries fare worse than India.

India was also behind most of the neighbouring countries. Pakistan was placed at 92 rank, Nepal at 76 and Bangladesh also at 76.

Current projections based on the Global Hunger Index (GHI) show that the world as a whole — and 47 countries in particular — will fail to achieve even low hunger by 2030.

The Index tracks key indicators used to measure progress toward Zero Hunger by 2030 at national, regional, and global levels. Based on the values of the four indicators – undernourishment, child wasting, child stunting and child mortality- the GHI determines hunger on a 100-point scale, where 0 is the best possible score (no hunger) and 100 is the worst. Each country’s GHI score is classified by severity, from low to extremely alarming.

Somalia has the highest level of hunger according to the 2021 GHI ranking — its GHI score of 50.8 is considered extremely alarming, It is preceded by five countries with levels of hunger that are alarming — Central African Republic, Chad, Democratic Republic of the Congo, Madagascar, and Yemen — and 31 countries that have serious levels of hunger.

“Although GHI scores show that global hunger has been on the decline since 2000, progress is slowing. While the GHI score for the world fell 4.7 points, from 25.1 to 20.4, between 2006 and 2012, it has fallen just 2.5 points since 2012. After decades of decline, the global prevalence of undernourishment — one of the four indicators used to calculate GHI scores — is increasing. This shift may be a harbinger of reversals in other measures of hunger,” says the report.