Raising donations can help this 2 year old child survive. “Doctor, please save my child. He is all I have in this world. I will die if anything happens to my baby.” Shilpa is helpless and is looking up to all for help.

Life has been cruel to Shilpa and her husband, Yogesh, ever since their 2-year-old son, Satvik, was detected with Gaucher’s disease – a deadly genetic disorder that can be fatal without immediate medical attention.

It all started in November of last year when Satvik’s stomach began to swell & he stopped eating altogether.

Initially, his parents thought that the swelling would subside, but it never really did and the situation got from bad to worse. 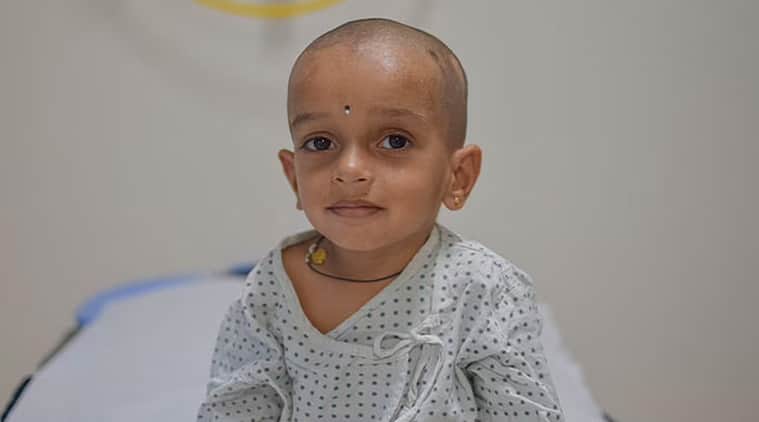 Shilpa found herself extremely worried about her baby and rushed Satvik to a nearby speciality hospital.

At the hospital, the doctors performed multiple tests on Satvik to reach the root cause of the suffering.

In the meantime, Shilpa and Yogesh waited patiently in the hospital corridor, praying to God and chanting God’s name for their son’s safety and well-being. 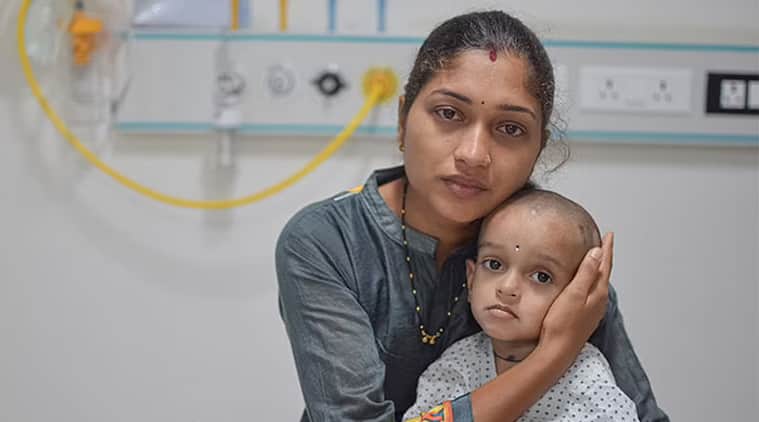 All their prayers went unanswered!

Post all the tests and examinations, the doctor told them that Satvik had Gaucher’s disease causing him all that pain, they didn’t understand a word.

When the doctor went on to explain the technicalities of the disease and its lethality, Shilpa and Yogesh were shocked to their core and completely shattered! The parents were devastated beyond words. “How could my baby’s life be in danger? He has barely lived yet,” she asked Yogesh as she sobbed inconsolably.

As the treatment for Satvik’s disease is extremely complicated, the doctor suggested Yogesh take Satvik to a speciality hospital in Mumbai.

Yogesh did as the doctor said and came to Mumbai with high hopes of finding a cure for his son’s ailment. In a big and unknown city far away from home, Yogesh and Shilpa knew no one. All they knew was they had to somehow survive for a few days in this city and find a cure for their son’s disease.

But unfortunately, none of this was easy.

When the doctors at the current hospital figured out Satvik’s disease, the only life-saving remedy they could recommend was a bone marrow transplant. 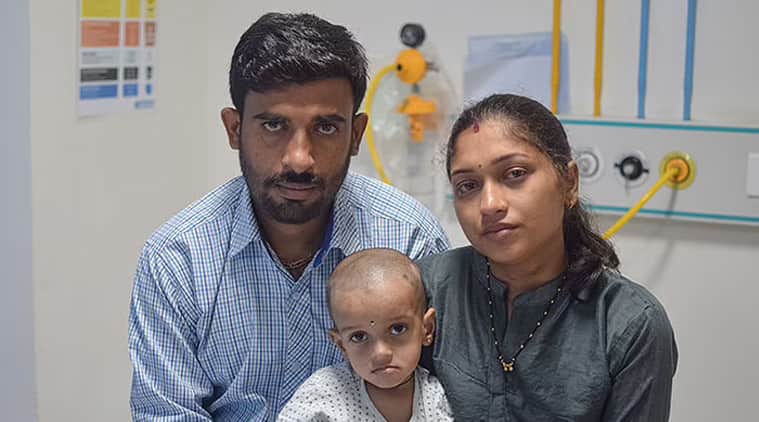 Finally, Yogesh and Shilpa were able to let out a breath of relief.

But even this boon turned into a bane when the doctors informed them that the bone marrow transplant would cost Rs 32 lakh ($ 43060.19).

Shilpa always knew that life was harder for poor people, but she never imagined that her days would get so dark and helpless that there wouldn’t be a way for her to get out. 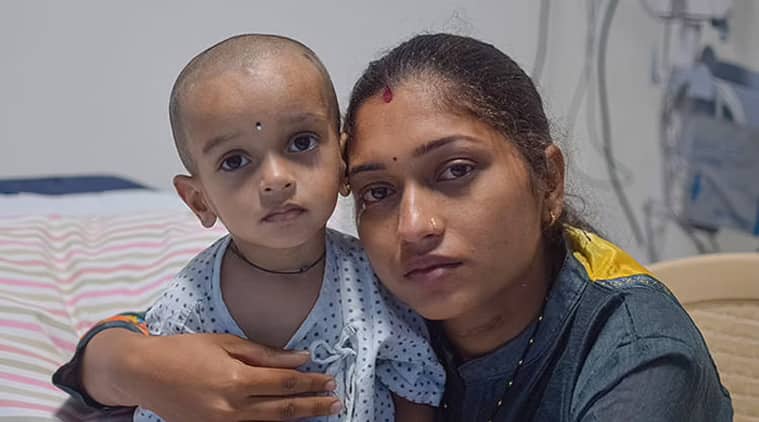 Having a small tiffin business of their own, Shilpa and Yogesh earn barely enough to make ends meet. But sadly due to the pandemic, they lost this source of income as well.

Now, collecting such a huge amount for their son’s bone marrow transplant is like a nightmare to Shilpa and Yogesh.

In a big city like Mumbai, where finding the next meal is often a struggle, these poor parents have no idea as to how they are going to fund their son’s bone marrow transplant.

Only you are Shilpa and Yogesh’s sole hope.

They have sold every valuable item they had and have even started to skip meals only to save for their son’s medicines. Please help these parents to save their son’s life! Your donations count.