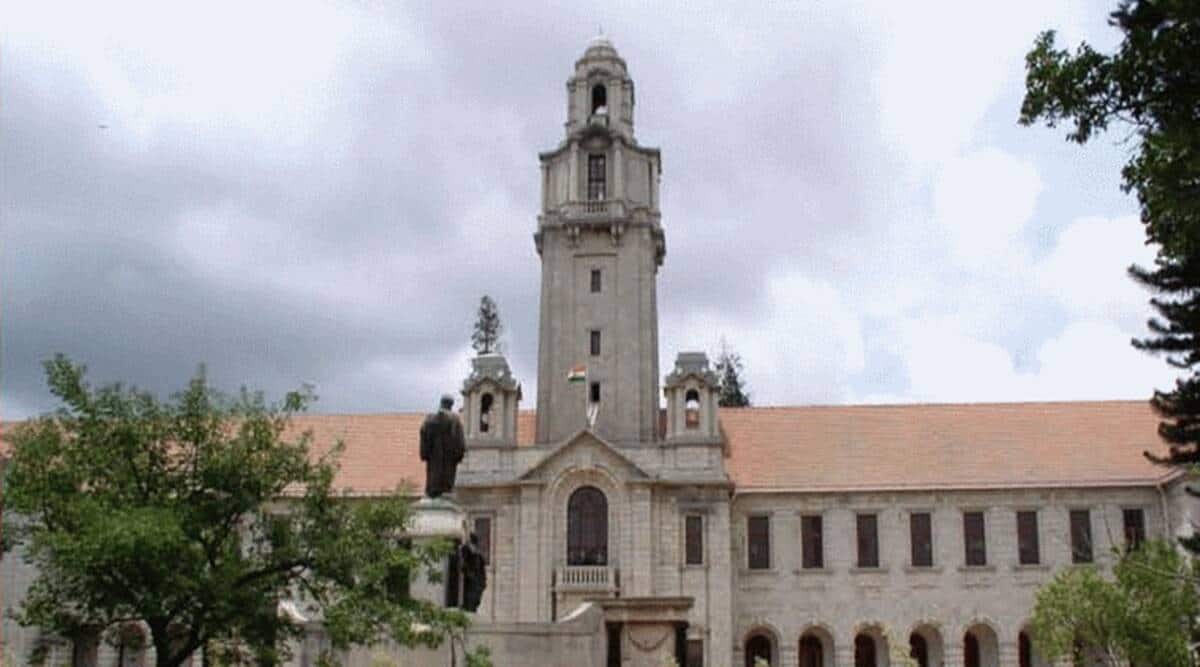 IISc Bangalore is the top varsity followed by JNU and BHU at the second and third spots under the university category. Education Minister Dharmendra Pradhan today released the NIRF Ranking 2021 through a virtual event. This year, Calcutta University has got the fourth position while Amrita Vishwa Vidyapeetham is at number 5.

Despite facing several tumultuous months last year, Jamia Millia Islamia entered into the top 10 universities of the country. This year, it has improved its rank from number 10 to 6. Jawaharlal Nehru University (JNU), which witnessed student protests over fee hike, has retained its position as the second-best university in the country after IISc-Bangalore.

Overall, IISc is the second-highest ranked institute followed by IIT Madras. In the new research institutions category, the first rank has been obtained by IISc Bangalore, followed by IIT Madras and IIT Bombay at second and third ranks, respectively. IIT Delhi and IIT Kharagpur are at the fourth and fifth ranks.